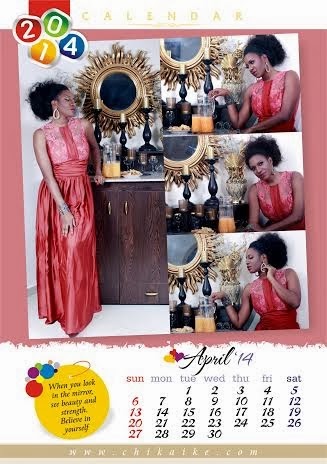 As her annual tradition, Nollywood calendar model Chika Ike has released her calendar photos for this year.

The actress started the calendar business three years ago and since then, she has never disappointed her fans.

Though some fans claim Chika Ike’s 2014 calendar is the worst they have ever seen from her, the actress still put her best into it.

The pictures appear blurry and her make up didn’t add up.

Hopefully she will provide clearer photos for her fans to view. 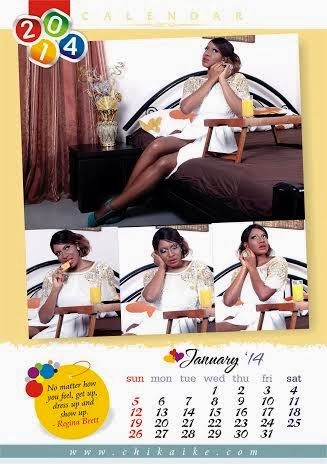 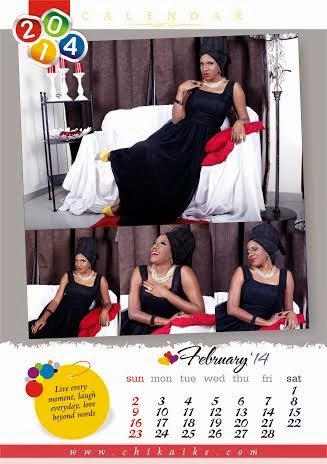 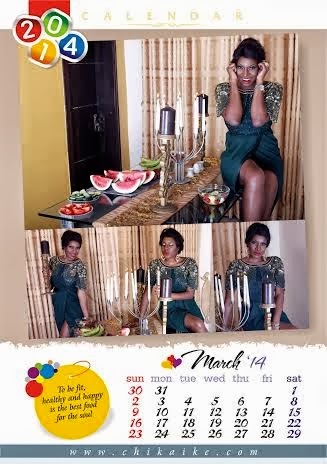 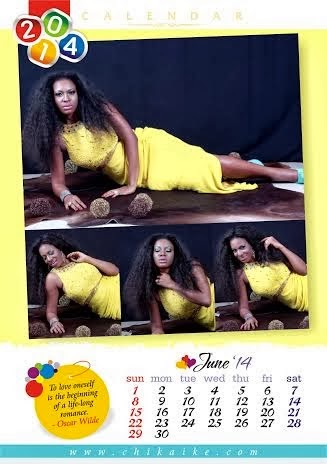 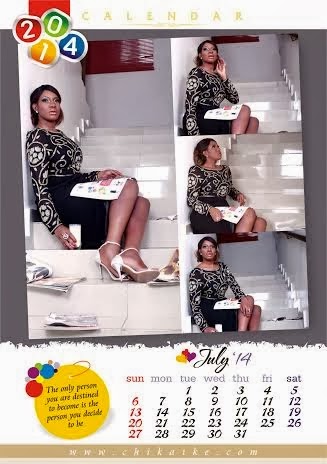 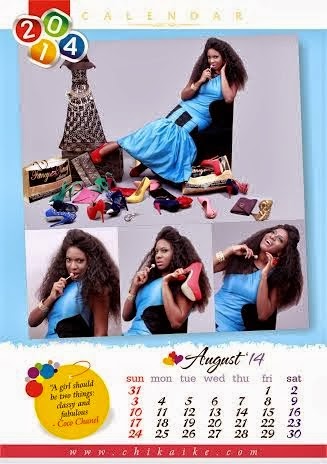 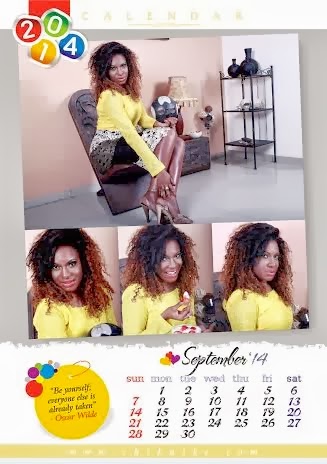 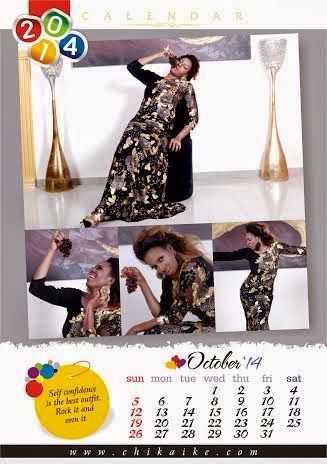 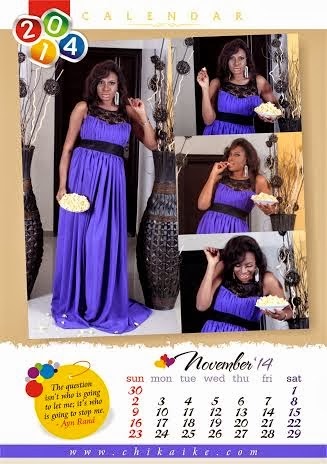 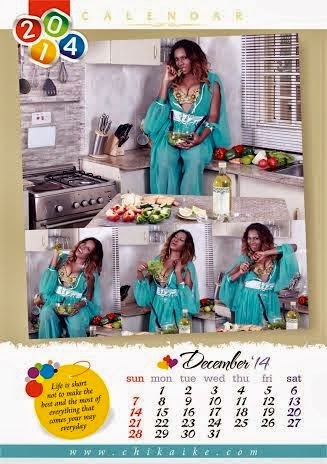