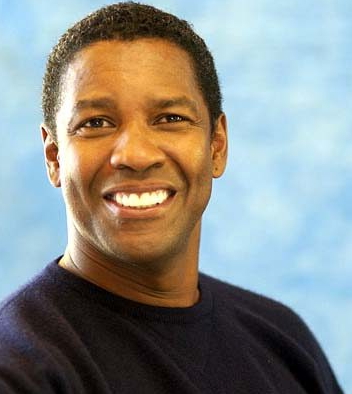 May 13, 2017 – Pictures: Denzel Washington Is Gaining Weight. Actor Seen In LA Beach With Double His Size

The actor who clocked 62 in December of last year has now doubled his size.

Though many said he did it for a movie titled Fences, others are of the opinion that Mr Washington is just eating himself away.

The Hollywood legend got everyone talking when he was recently spotted in a beach in Los Angeles.

Weight gain is not new to the actor who in 2012 attributed  his weight gain to indulging in late-night meals which included milkshakes and burgers with no exercise.

Check out his latest photos 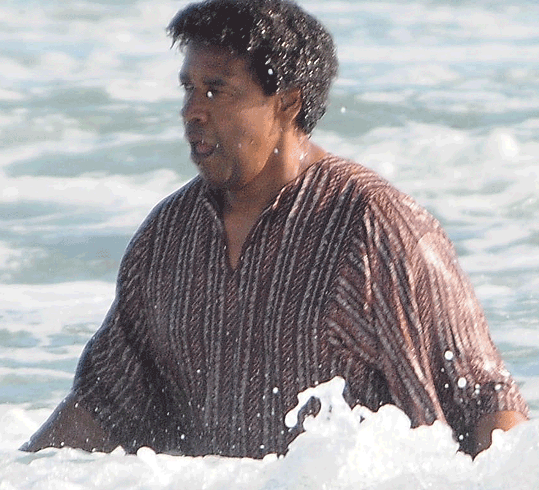 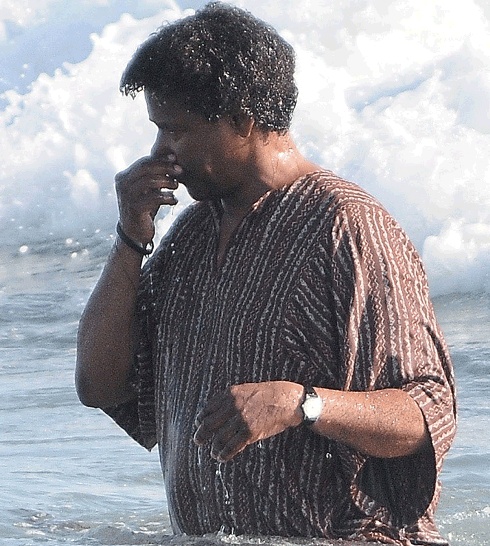 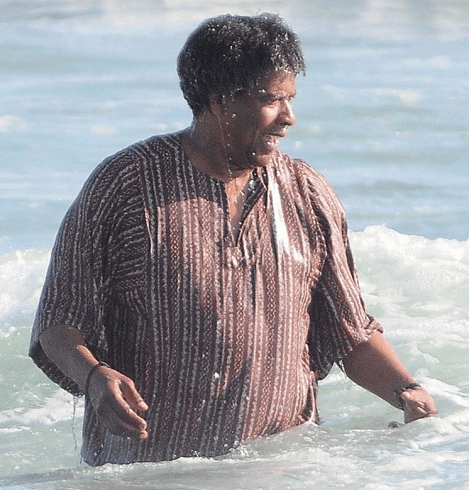 He looks totally unrecognizable… One can easily pass him for someone’s grandmother in the last photo.

Mercy Aigbe: I Have Internal Bleeding, My Husband Has Anger Problem,He Broke My Makeup Artist Hand
Segun Arinze Abandoned His Daughter With Anne Njemanze…Renny Drags Father To The Mud