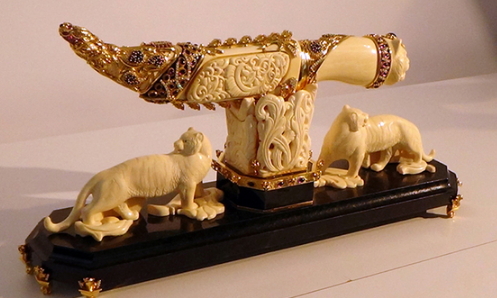 A rare dagger belonging to late Libyan ruler Muammar Gaddafi has been found.

The dagger that worth close to $10million was stolen when militants took over Gaddafi’s palace back in 2011.

It was sold to a businessman in Istanbul Turkey for $4.6million.

The bizman was planning to sell the dagger to a Saudi businessman for $10million when he was caught. 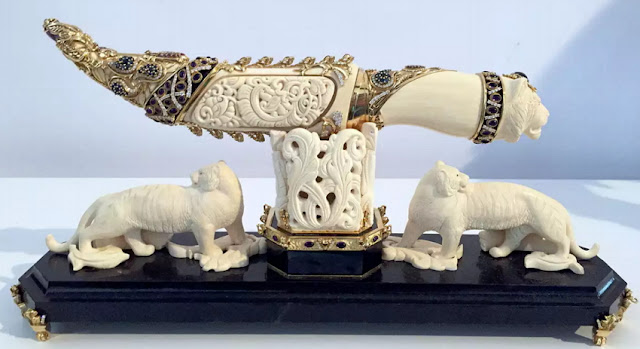 Continue Reading
You may also like...
Related Topics:dagger, gaddafi, ivory