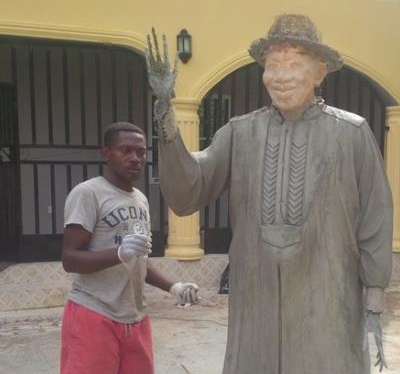 A graduate from Bayelsa who was part of the volunteers who helped raised money for Jonathan nomination form has calved a statue in his honour. 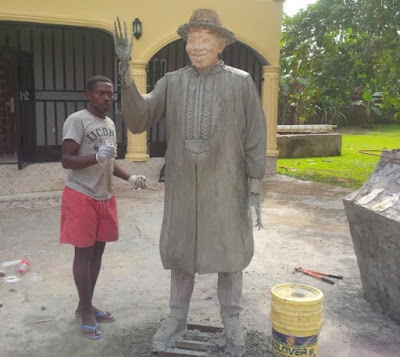 President Jonathan is expected to head back to Otuoke, Bayelsa after Buhari’s inauguration ceremony.

Continue Reading
You may also like...
Related Topics:bayelsa, jonathan, statue