Meet Melanie Griffith, a popular hollywood actress who has spent over 18 years of her life dining and wining with a lion.

Melanie and Neil the Lion have been living together since 1994 when her parents adopted him from a popular Satanists, Anton Lavey, the High Priest of the Church Of Satan.

Neil was adopted at a Church of Satan during Melanie Griffith’s parents vacation trips to South Africa.

Melanie who is now 57 just shared these pictures.

Check them out below: 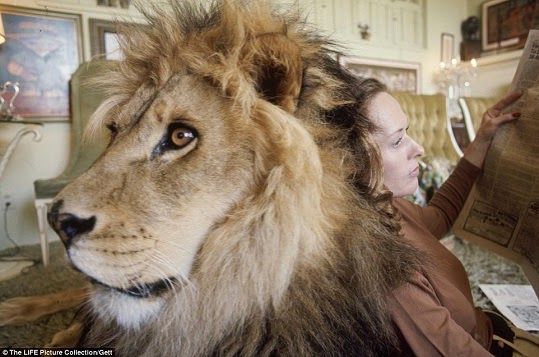 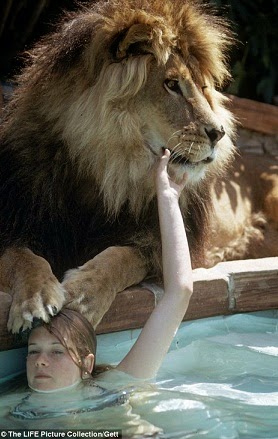 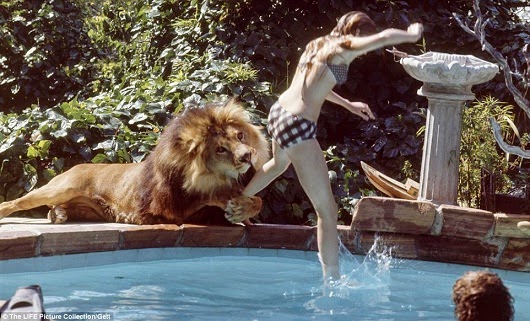 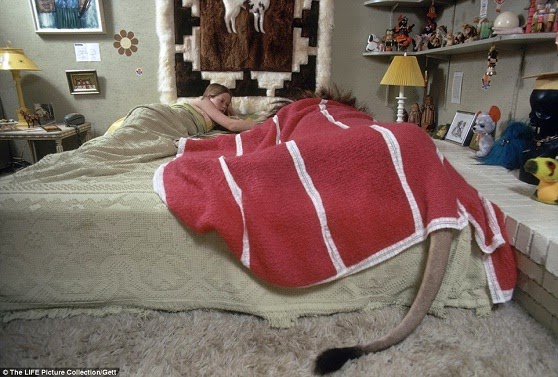 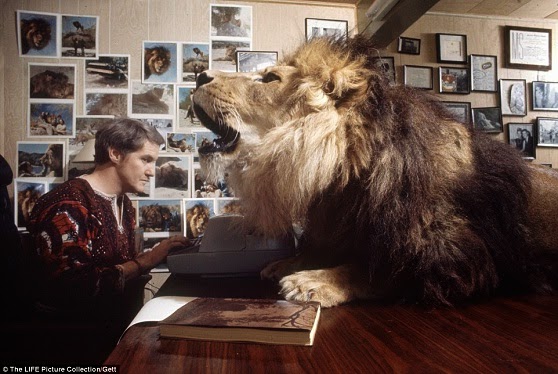 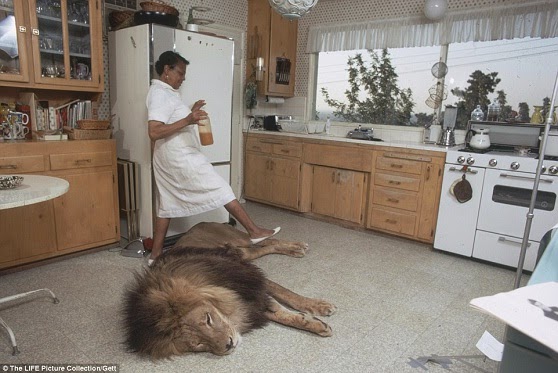 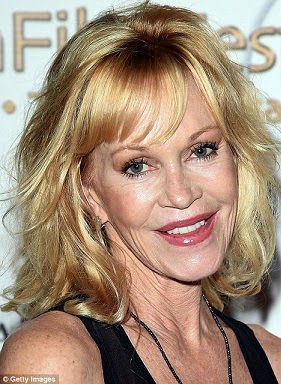 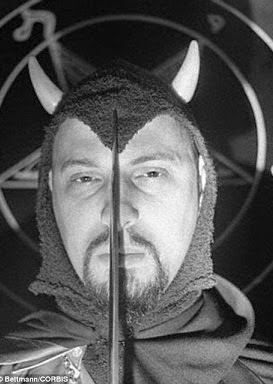 Anton Lavey, a Church of Satan Priest who passed away on the 29th of October 1997 in San Francisco California at age 67.

He was an American Author, musician and occultist. Lavey was the founder of Laveyan Satanism, Church of Satan. He wrote the Satanic Bible.