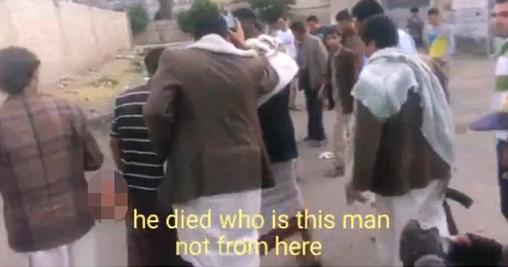 He was on a mission to kill but he accidentally blew himself up before he could reach his target.

This is the story of a failed ISIS militant on a journey of no return.

The unidentified suicide bomber accidentally detonated his explosives too early while driving a motorcycle to carry out an attack in Yemen.

In the video below, he was seen moving his head and muttering a few words but half of his body was missing. It is believed that he was planning to carry out the suicide bombing on Houthi militants in Yemen before detonating the bomb accidentally. 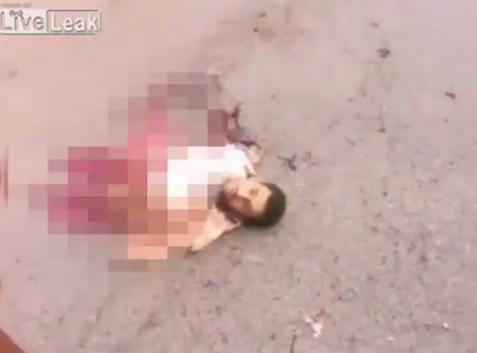 Watch the graphic video below