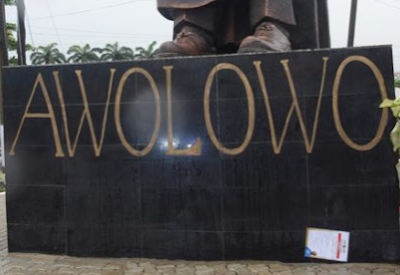 Governor Akinwumi Ambode has urged leaders to embrace the ideals and principles of the former Premier of defunct Western Region, the late Awo.

Ambode spoke on Tuesday during the unveiling of a statue of the sage in Ikeja Lagos.

The event was witness by prominent members of the Awolowo clan, including wife of the Vice President, Mrs. Dolapo Osinbajo, Dr Tokunbo Awolowo-Dosumu and eminent politicians. 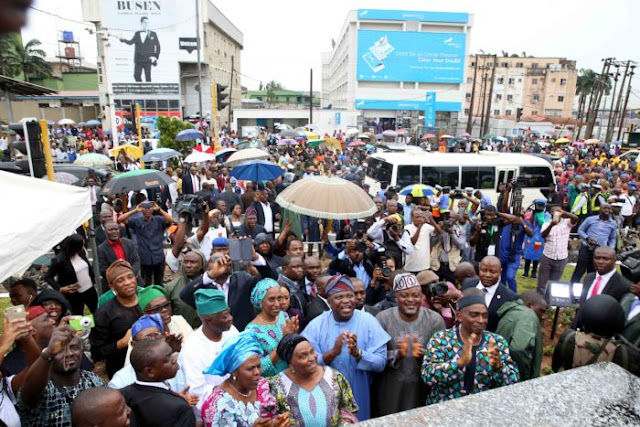 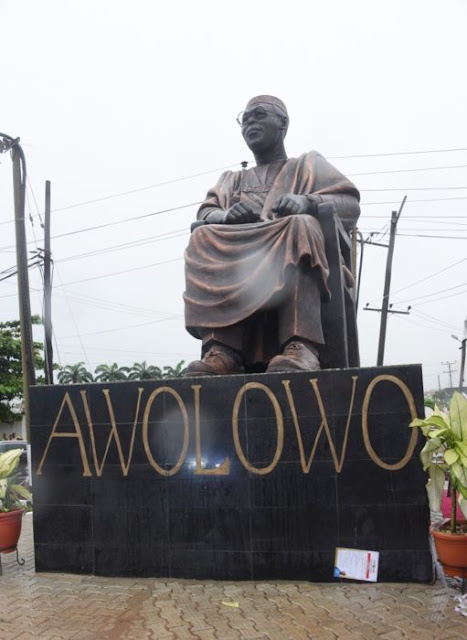 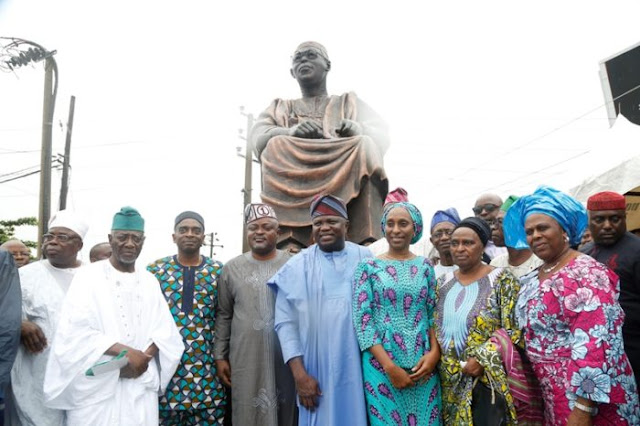