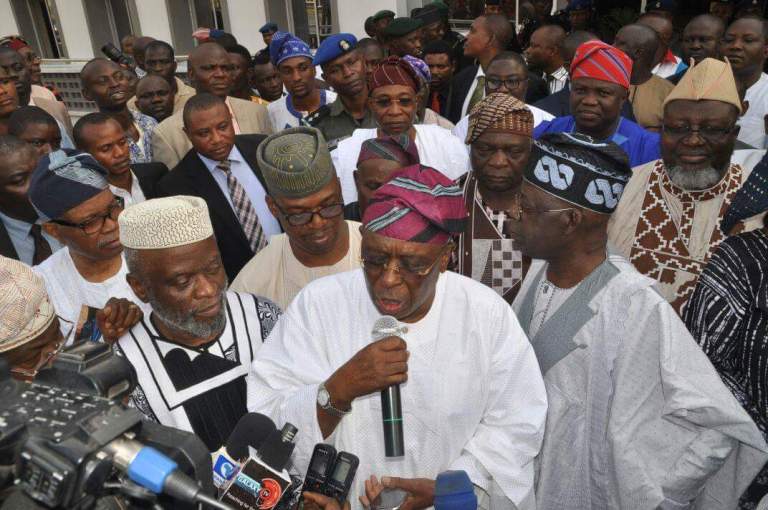 A crucial meeting aimed at uniting APC leaders in the South Western part of the country held yesterday in Ibadan. 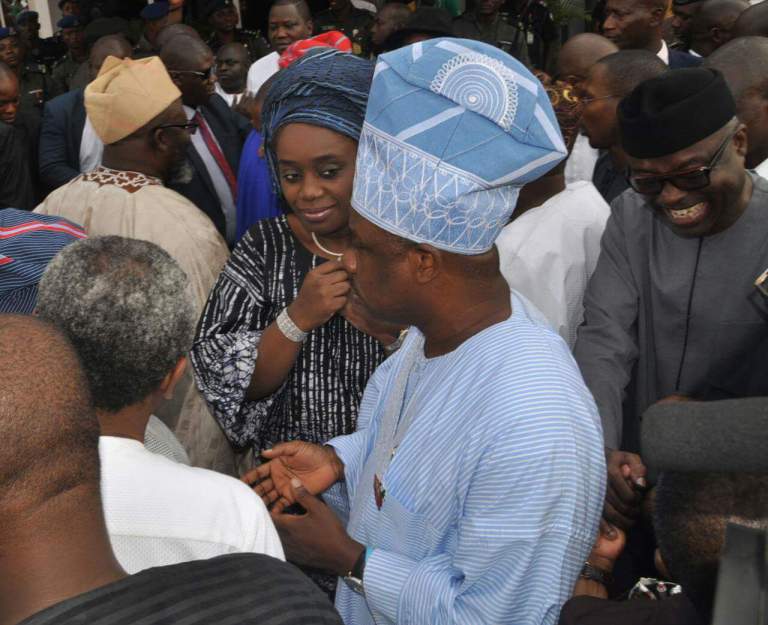 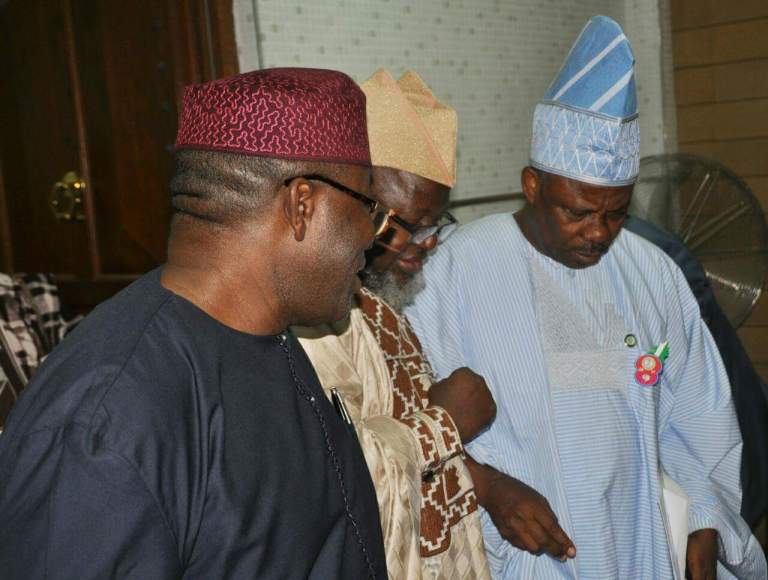 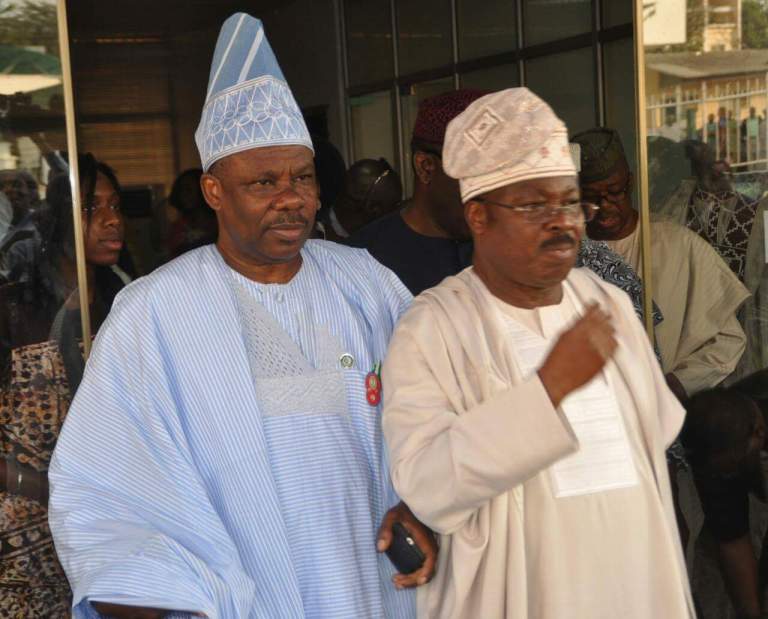 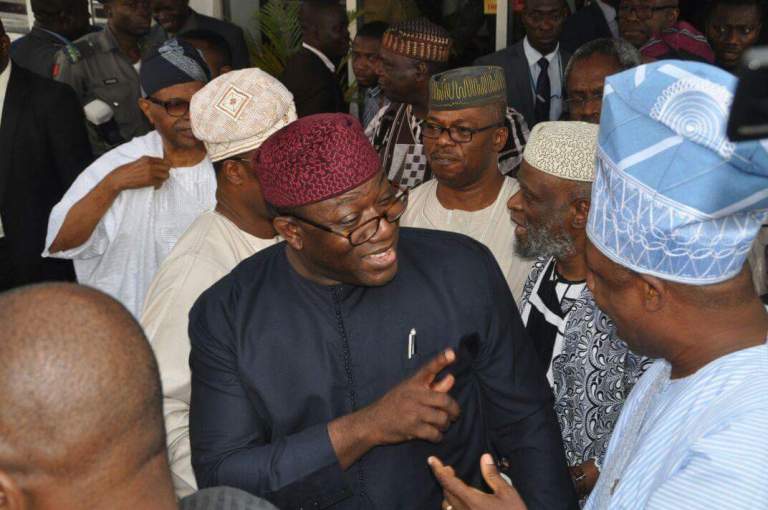 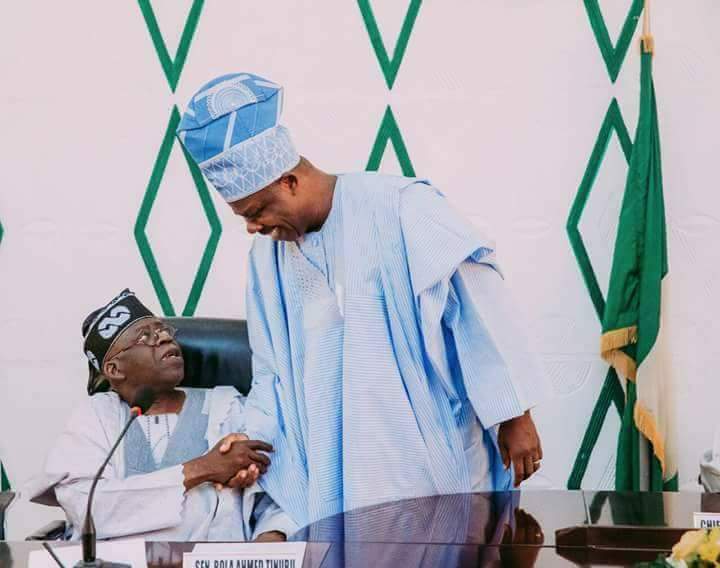 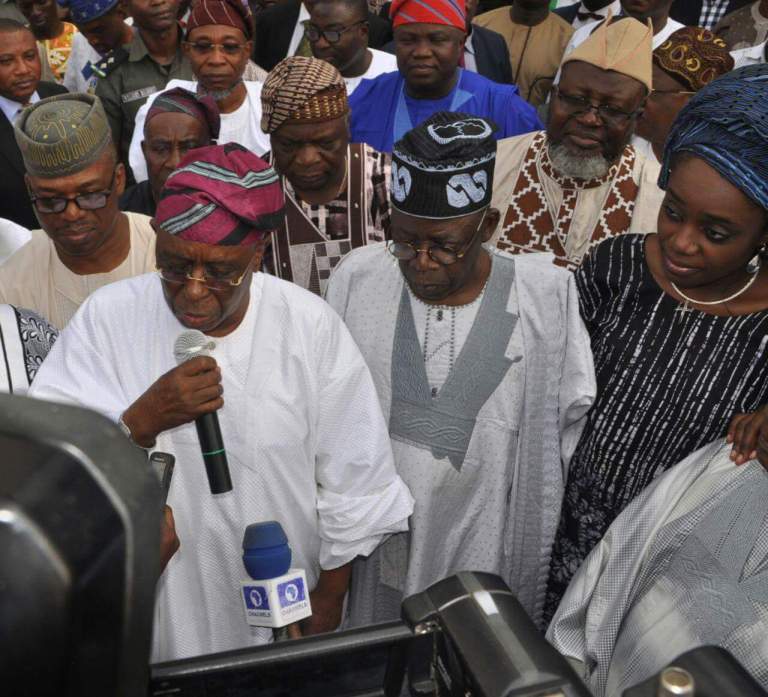 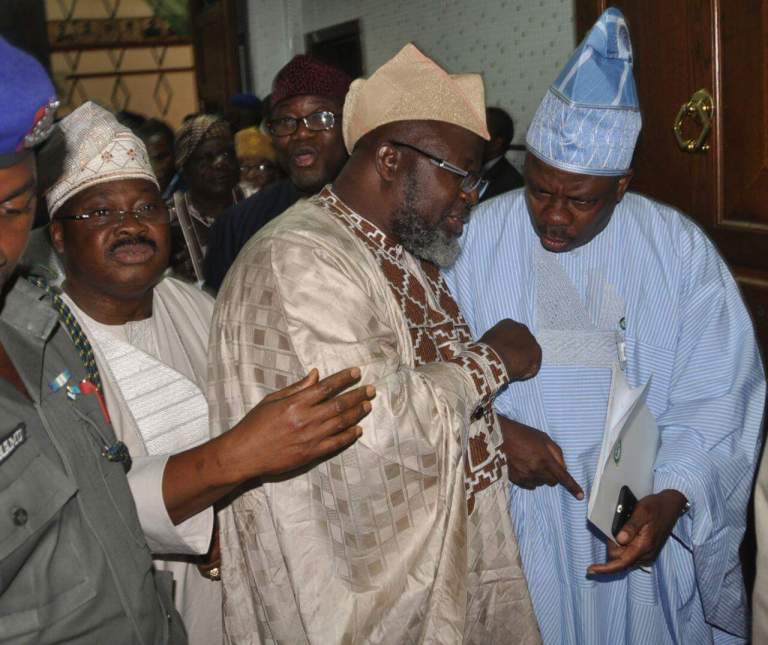