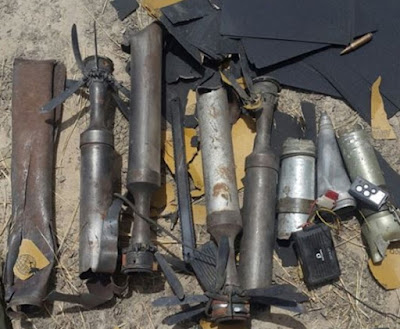 The gallant troops of 152 Task Force Battalion in Conjunction with troops of Sector 1 of the Multinational Joint Task Force on Sunday carried out clearance operation in suspected hideouts of Boko Haram terrorists around Madawaya general area.

275 villagers held captive by Boko Haram were rescued as the troops cleared 10 camps set up by Boko Haram in Borno State yesterday.

A woman gave birth shortly after the rescue operation yesterday. The mother and her baby boy are said to be in good condition. 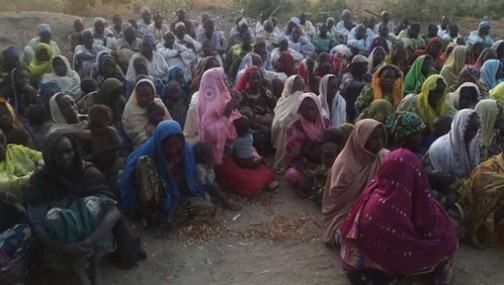 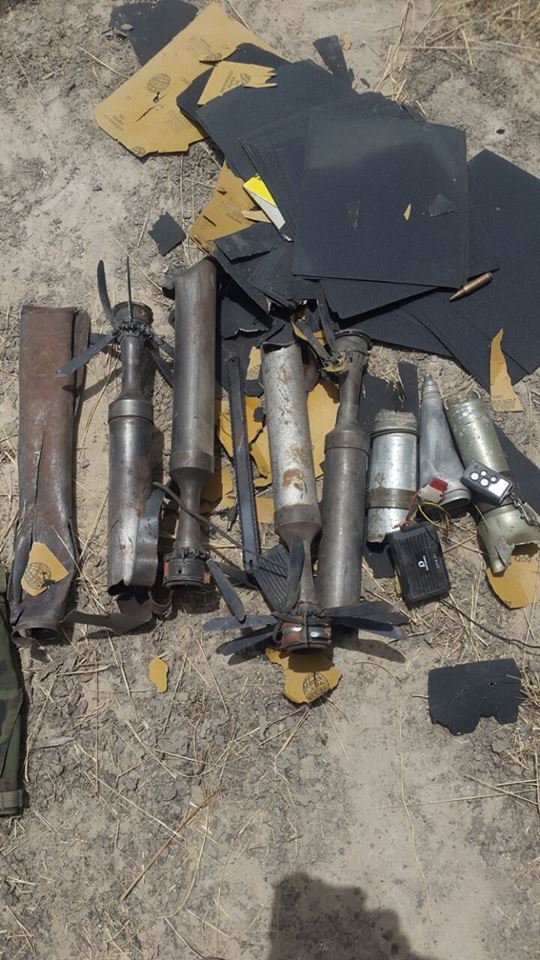 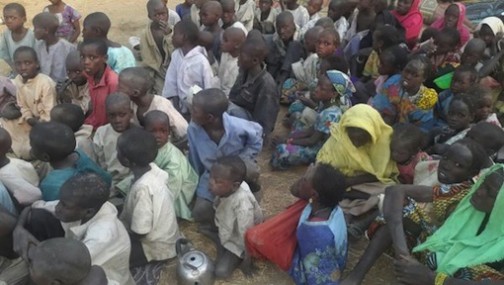 If Nigerians can’t appreciate anything else in Buhari, this victory over Boko Haram is a reason enough to do so.

If President Jonathan was this proactive in combating terrorism, Nigeria would have become a better place.

We hope this issue of fuel scarcity and unstable power supply will become a thing of the past soon.

May God continue to keep our gallant soldiers and protect our nation.