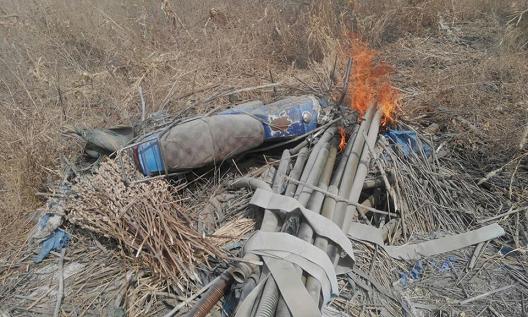 The Nigerian army yesterday conquered some insurgents believed to be going on a reprisal attack following the killing of a suspected Boko Haram Kingpin in Kekeno area of Kukawa in Borno State.

During the ambush operation, the gallant soldiers rescued many captives, and recovered locally made weapons.

5 suspected Boko Haram terrorists died in the attack while others fled into the bush.

See photos from the operation below…. 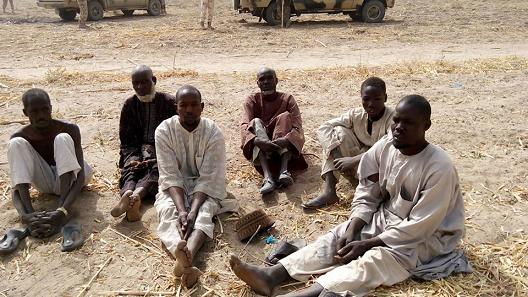 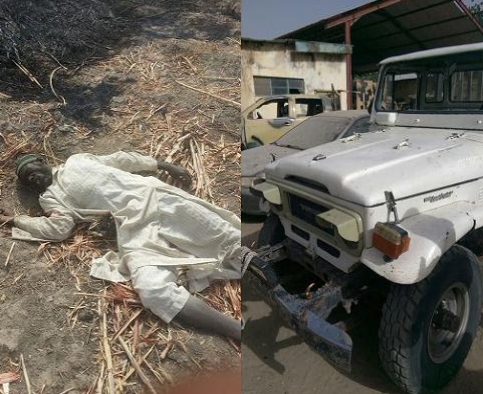 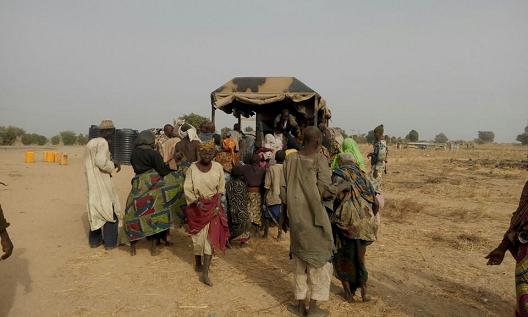 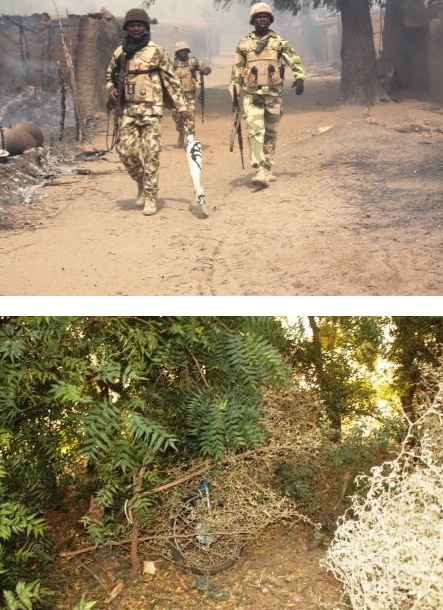 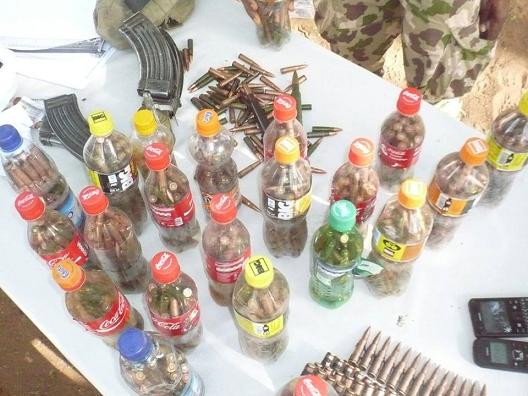 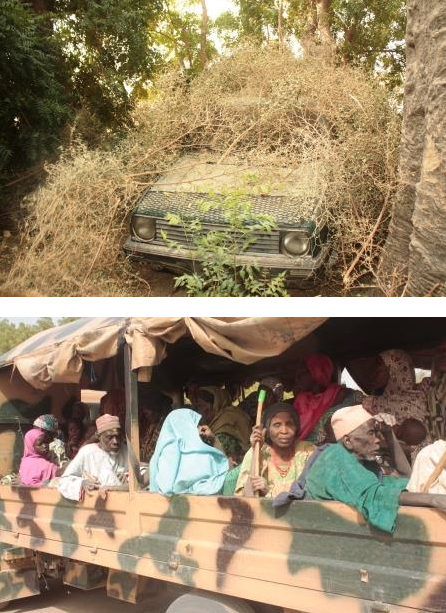 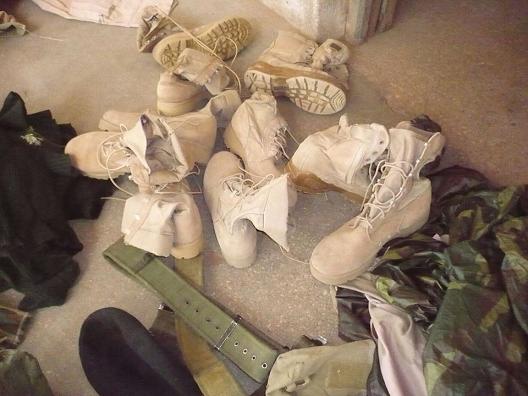 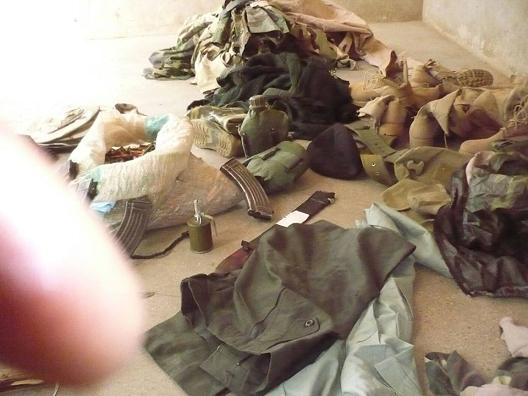 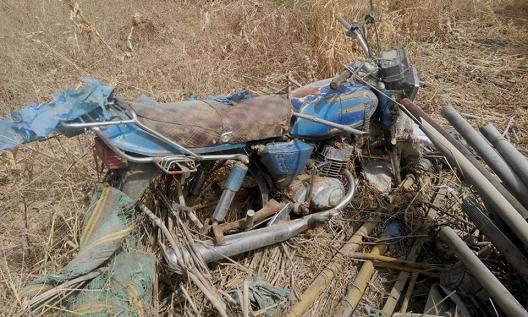 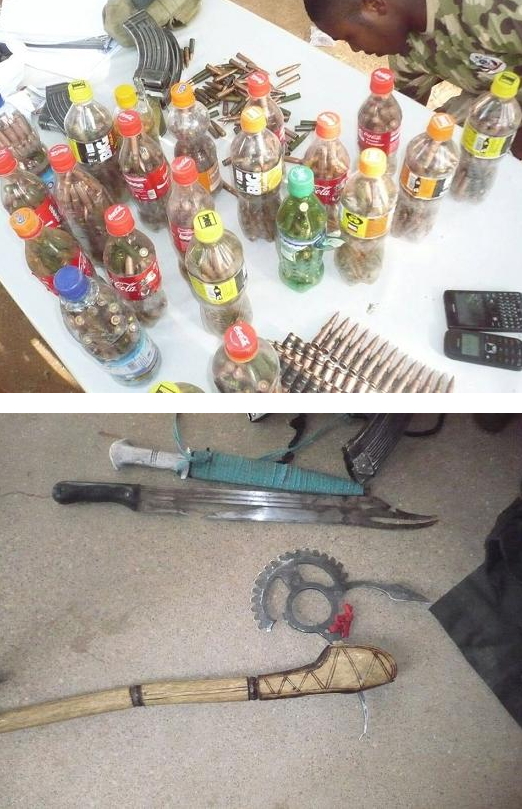 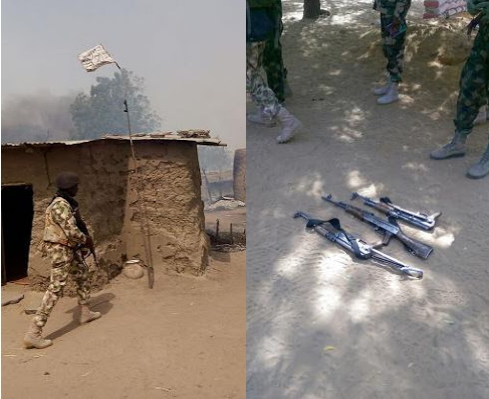 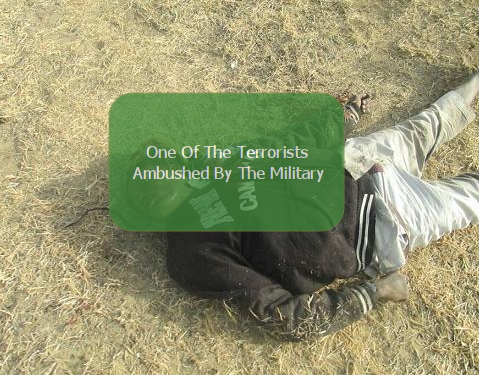