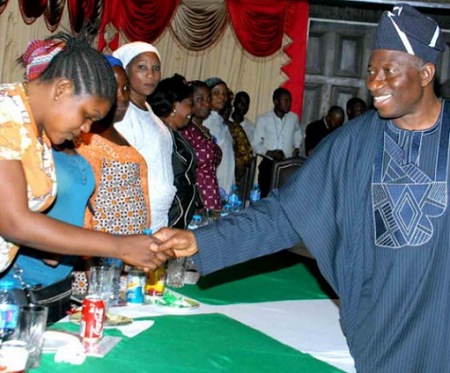 Obanikoro who took Jonathan to see the Iyalojas of Lagos yesterday promised him that the opposition party, APC would be disgraced next month.

He told the president that the group was working to tell the world that the ruling party in Lagos “are not untouchables”. 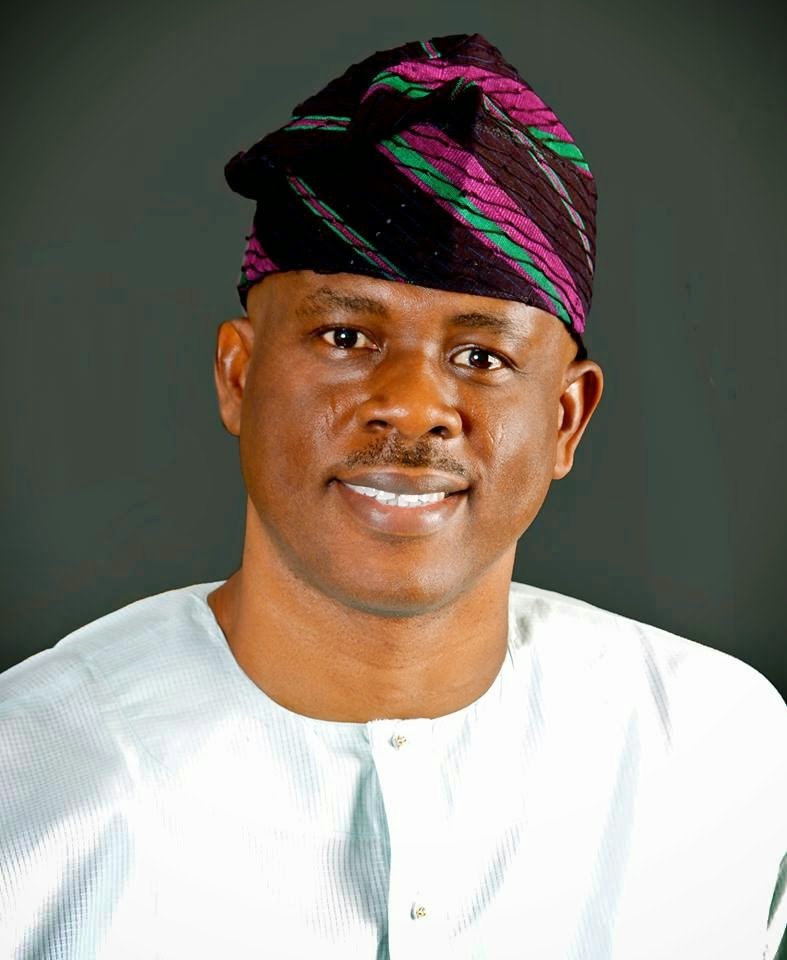 “These women are more concerned about the reality than news in the social media. APC will be shocked on Election Day; we believe in our president.
“I do not know of any president that is as humble as Jonathan. If you have such a man as president your interest will be protected,” .

He said that the North had served as president for so many times, and that the West had taken its turn “and the only president elected from South-South which provides the country with its wealth, should be allowed to complete his tenure”.
“We are promising you that you will not lose in Lagos; this coming election is for Goodluck Ebele Jonathan and God is with you,”.

See more photos from the visit below 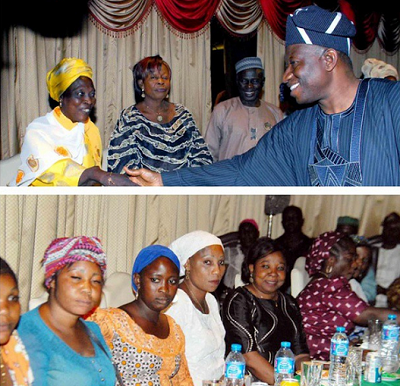 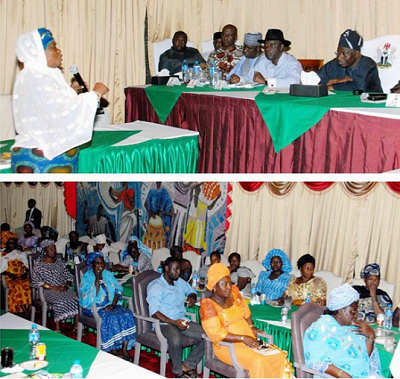