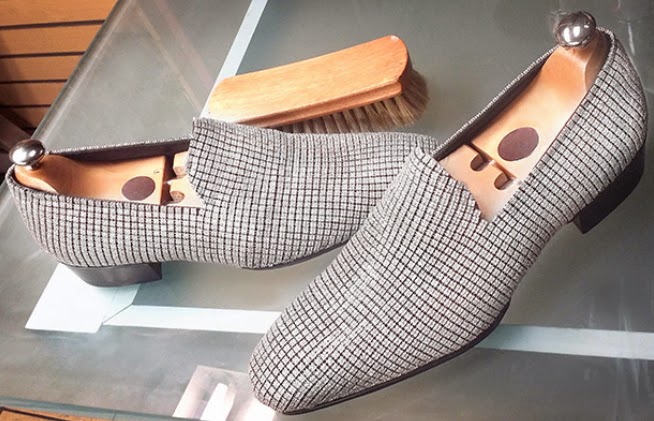 The host of America’s Got Talent show, Nick Cannon who is currently battling a divorce case with his wife, Mariah Carey has made history.

The Hollywood icon is the first person to wear the most expensive shoes in the world.

The footwear was made with 14,000 white diamonds and 340 Carats white gold.

It was created by Beverly Hills celebrity Jeweller Jason Arasheben.

Sources say Nick Cannon has been planning to step into the World’s Most Expensive Shoes since last year.

‘Not very often do I get a request for the most expensive shoes in the world. When Nick approached me last year, he said he wanted to make history and be so over the top.He wanted to set a new standard in diamonds. ‘How can we make the most expensive pair of shoes in the world and make this finale special?’ he asked me.
We didn’t want him looking like Frankenstein when he walked, we still needed to consider functionality.He’s not going to win a race or play basketball with these. It’s still a piece of jewelry. As long as he’s not too overly aggressive in the shoes, everything should be all right,’.

Hope he can make it into Guinness Book Of World Records.

Check out more pics of Nick Cannon in the bling bling shoes below: 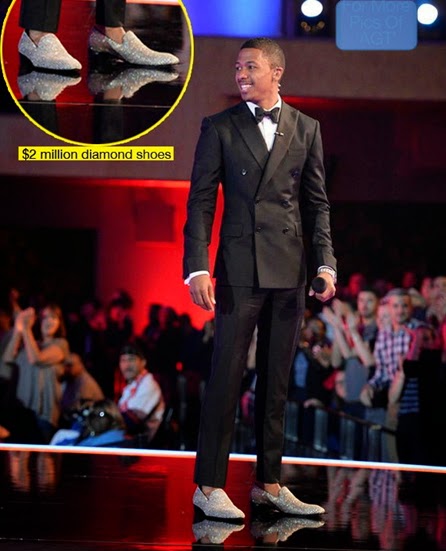 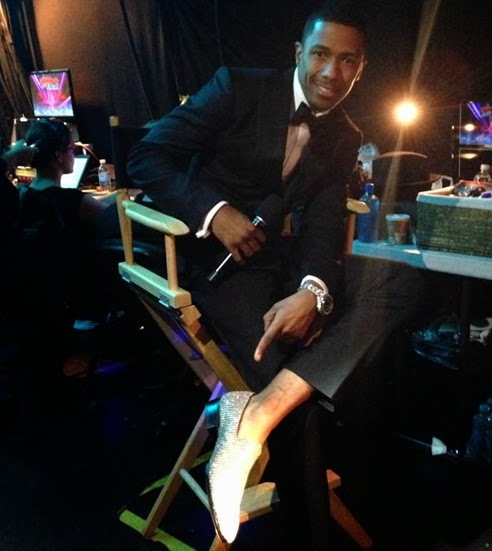 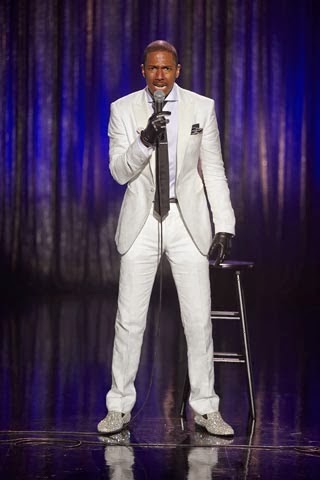 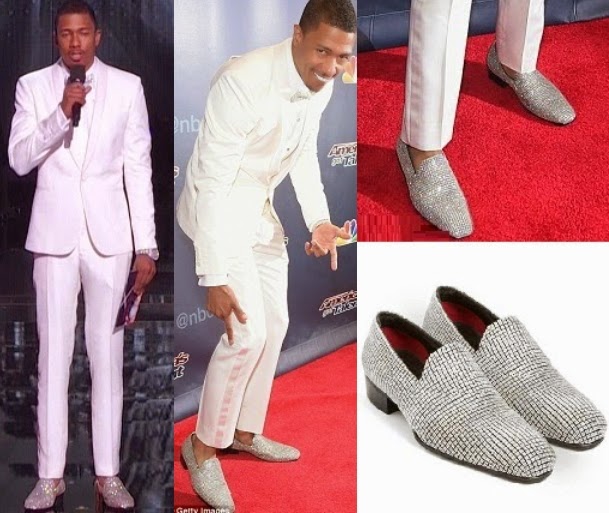 Nick Cannon doesn’t know what else to do with money. Too much money nah wahala self.

No Presidential Primary Elections For PDP As Party Endorses Jonathan For Reelection
Abandoned By Mother, Brought Up By Dad: The Story Of My Life