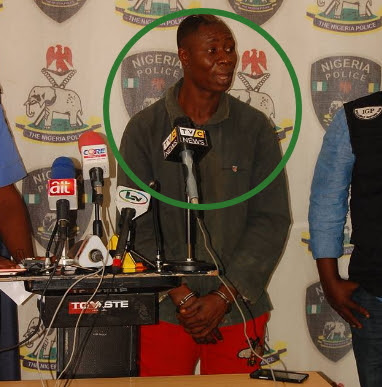 The main suspect who carried out the bloody January 1st mass shooting that killed 17 people in Omoku Rivers state has been arrested.

32-year-old Desmond Okotubo, a native of Egbenma, Unelga Local Government Area of Rivers state was yesterday arrested in his hideout in Mpape area of Abuja.

The dreaded cultist admitted to his involvement in the attack alongside his Commander in Chief, late General Don Waney.

The police also disclosed to members of the public in a press statement today that 6 members of Don Waney gang were killed in a gun duel in Awara Forest boundary between Imo and Rivers state.

Here is what Rivers state Police Spokesman, Jimoh Moshood said this morning while the suspect was being paraded: 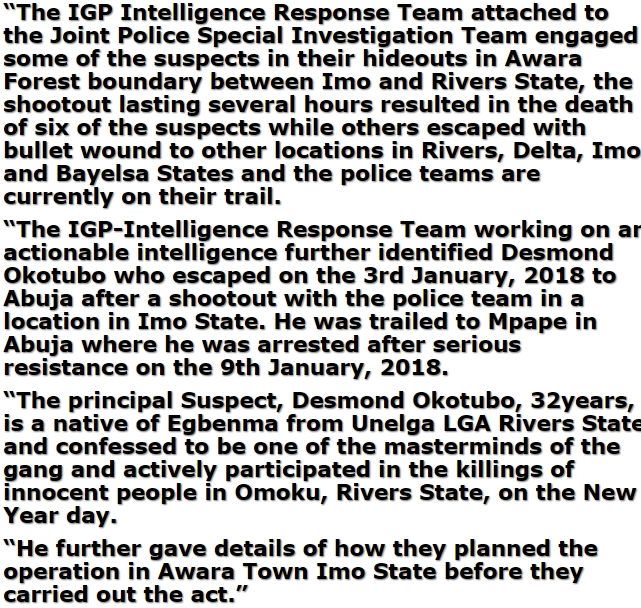 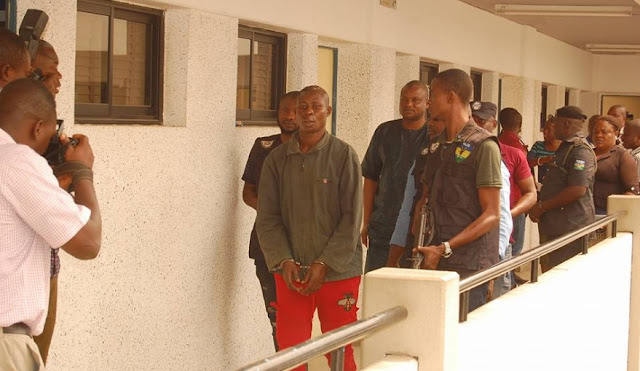 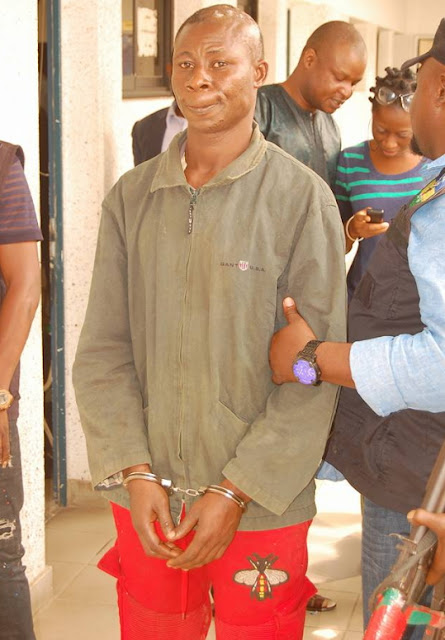 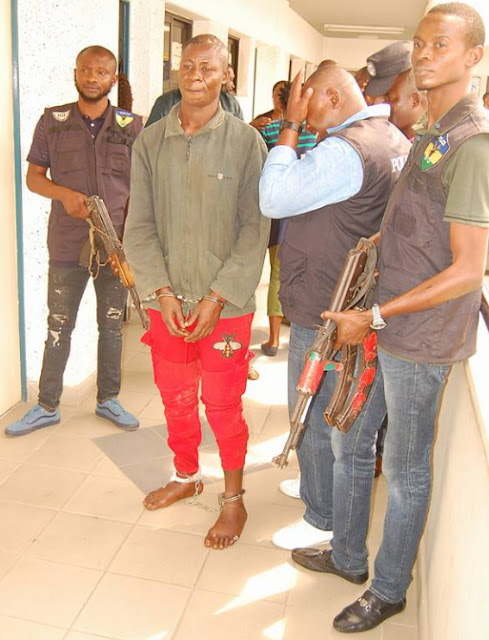 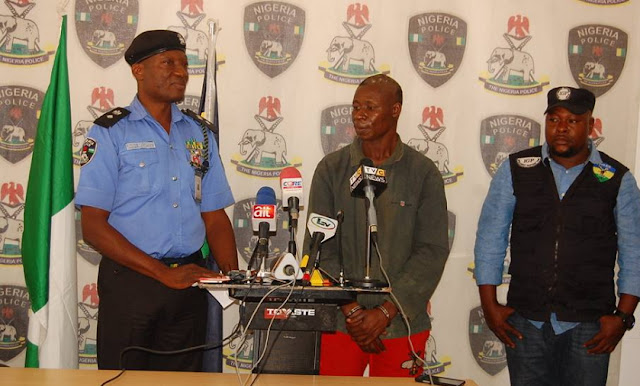 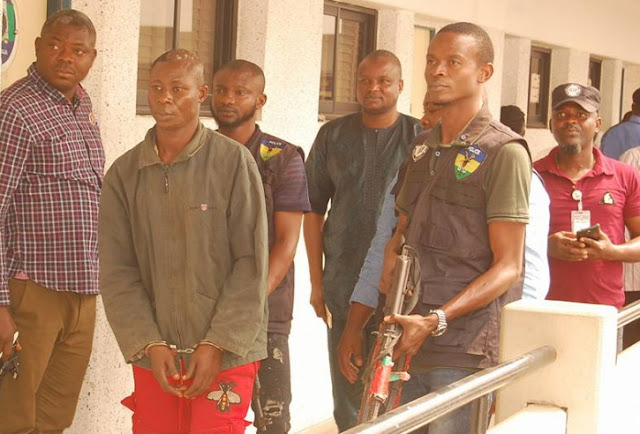 Continue Reading
You may also like...
Related Topics:killings, omoku, suspect