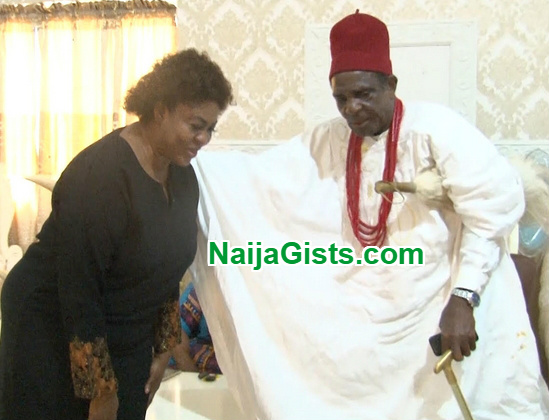 The sleepy and relatively small farming town of Akili-Ozizor in Ogbaru Local Government of Anambra State,has literally become a pilgrimage land overnight since the death,funeral and burial of the Master Maxwell Chinedu Omabuwa Etoromi(28),first son of Nigeria’s former Aviation Minister and presently the Senator representing Anambra North Senatorial Zone in the Senate.

Having successfully buried her amiable son a week ago,Akili town is still flowing with high and low profile visitors who travelled far and near distances to commiserate with Senator Oduah and the larger family.
Some came from Delta,Edo,Lagos,Abuja,remote parts of Ayamelum,Enugu,Kogi and Imo states.

There are sympathisers and relatives from the US and England as well as from various dioceses of the Catholic Church across the country.

Fielding questions from journalists,a high chief in Ogbaru land and former Rep member at the National Assembly,Chief Hon Okwudili Uzoka (the Ojiiba Atani) likened the funeral to the epic Julius Caesar novel where it stated that,” when beggars die,there are no comets seen;the heavens themselves blaze forth the death of princes”adding that it is natural for people to flock around those who protect their interest,provide for them or identify with them in times of need as Senator Oduah has always done.He also added that Senator Oduah made indelible achievement as Nigeria’s Aviation minister whose positive records would be difficult to erase.

According to Chief Uzoka,Senator Oduah also achieved fame and greatness through philanthropic activities which touched many lives thus attracting such unprecedented huge number of sympathisers to the funeral and burial of her first son.

Hon Uzoka said he would not be surprised if sympathizers continue to stream into Akili Ozizor till the next one month to commiserate with Senator Oduah and counseled her to rise and put the sorrow behind her and continue with her senate functions.

Chief Uzoka prayed that God will continue to give the entire Oduah family the fortitude to bear the loss.
Meanwhile,parishioners of the Sacred Heart Catholic Church Onitsha led by the Parish Priest,Rev Fr Donald Uzoh during the week paid condolence visit to Senator Stella Oduah.Members of the Parish Council led by the Vice Chairman Sir SBN Okeke were among the delegation as recorded in the picture above.

Traditional rulers and chiefs from various communities in Anambra state were recorded condoling with Senator Oduah as could be seen in the pictures. 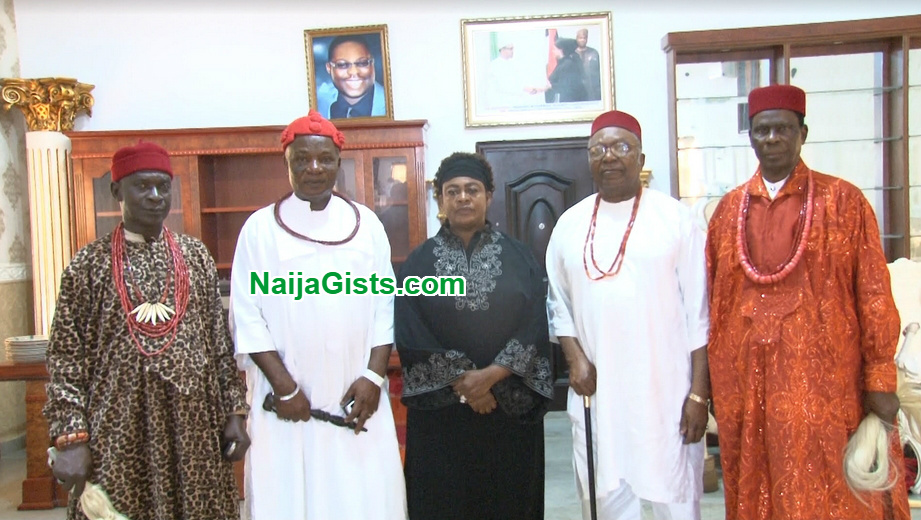 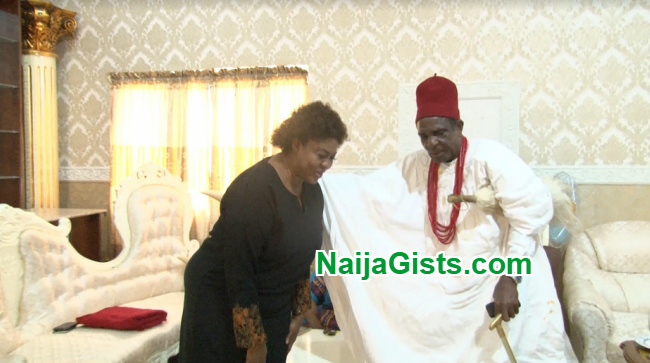