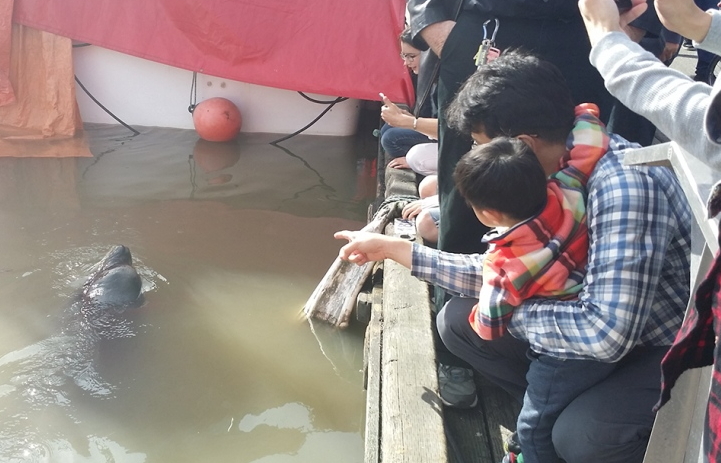 May 21, 2017 – Photos & Video: The Scary Moment A Sea Lion Attacks Girl At Steveston Wharf In Richmond BC

In the video you are about to watch, a young girl whose name was not disclosed went to the Wharf with her family members and as her family members were feeding sea lions with bread crumbs, the girl tried sitting near the area and within seconds, one of the the sea lions who seemed friendly at first pulled her into the water.

It was the timely intervention of a family member who jumped into the river that rescued the girl from the male Californian Sea Lion.

The girl who appeared terrified was immediately taken away from the scene by an adult.

The incident happened around 6:30pm yesterday. 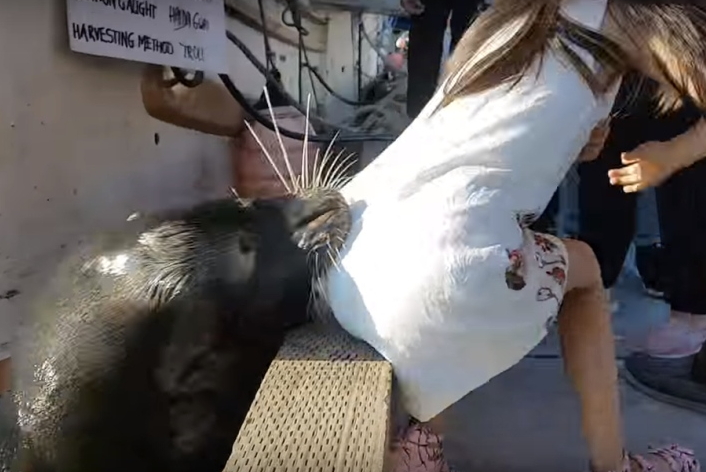 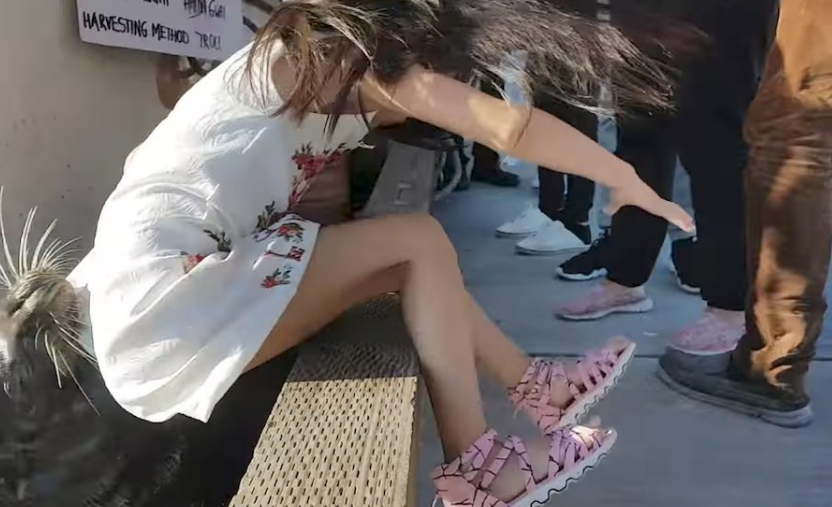 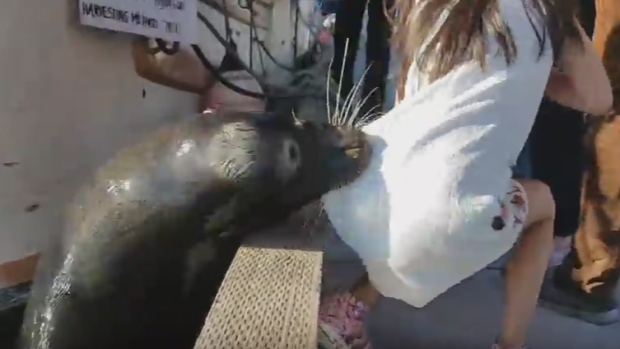