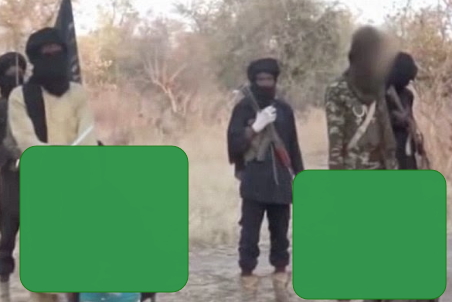 The Mail Online has published a new video by Boko Haram purporting to show the executions of two alleged spies.

In the video, one of the men is made to make a full confession, explaining his ‘crimes’ to the camera, before the pair are beheaded and their bodies shown to the camera.

The gruesome execution video echoes those posted by Islamic State and is the second released by Boko Haram.

The video is a confirmation to the rumour making round that ISIS jihadists are now operating in Nigeria.