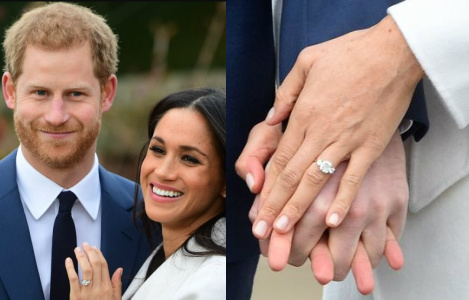 Prince Harry and his wife-to-be Meghan Markle made their first appearance in public today since their engagement was announced at Kensington Palace.

American actress Markle and her fiance, Harry stepped out briefly for a photo-call in the Sunken Garden at Kessington Palace this morning 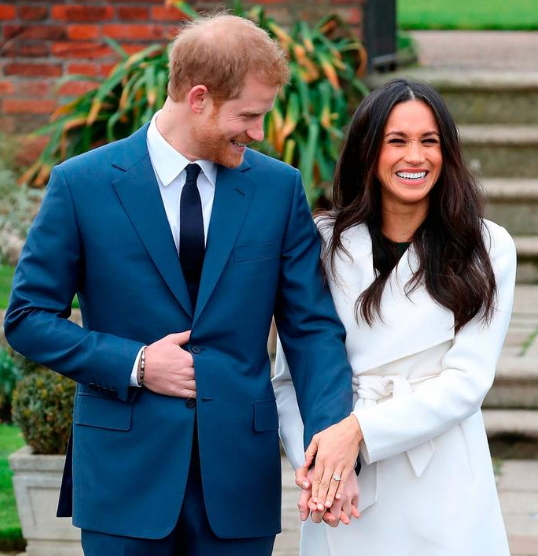 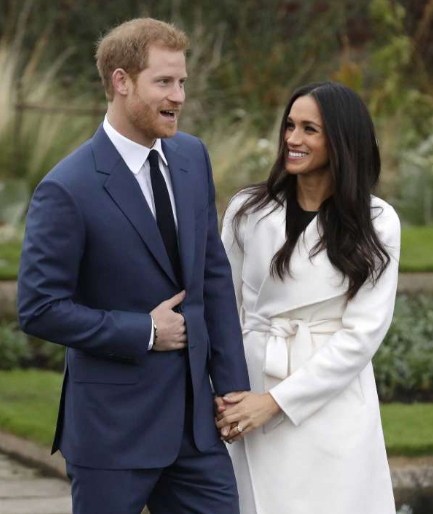 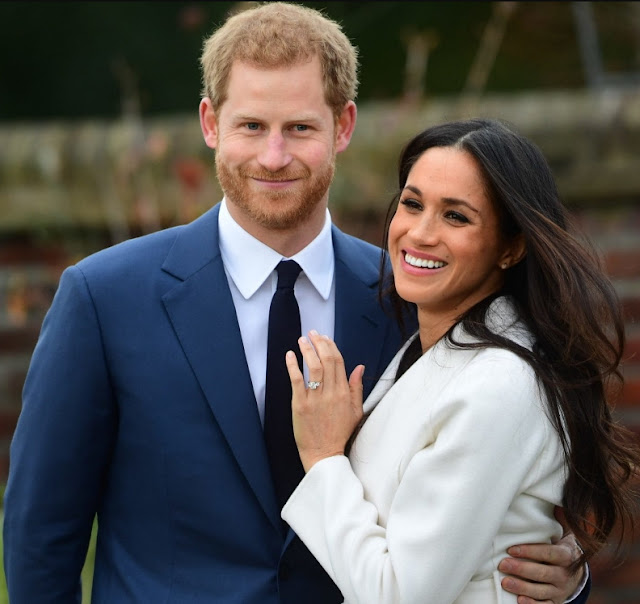 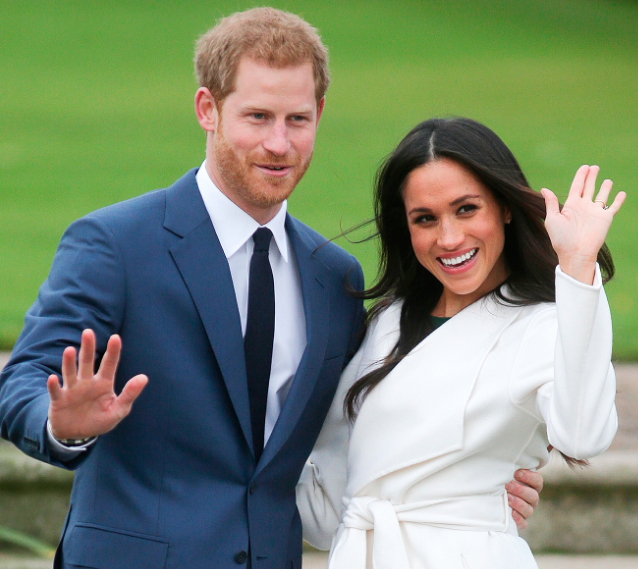 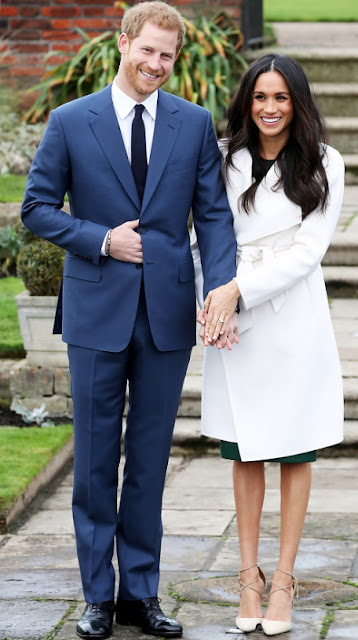 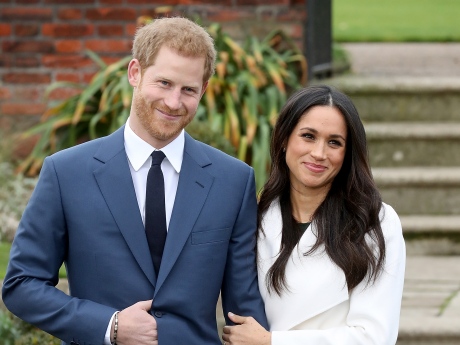 The couple who met late last year will be getting married next year spring.