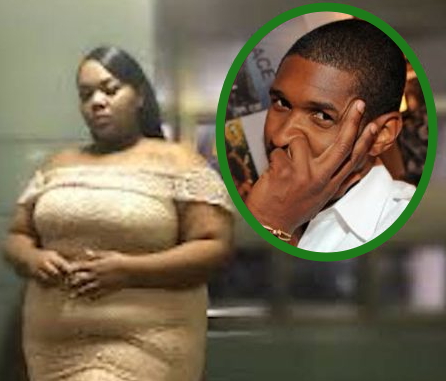 Star singer Usher has finally denied sleeping with his latest accuser who alleged that he exposed her to the herpes virus.

The lady named Quantasia Sharpton claimed the singer brought her on stage, and eventually ended up in his room where they had sex.

Sources claim he chose her because he looks to bring a diverse group of people up on stage, not just supermodels, TMZ reports.

However, Usher says he may have pulled her up on stage, but he doesn’t remember and he didn’t hook up with her. 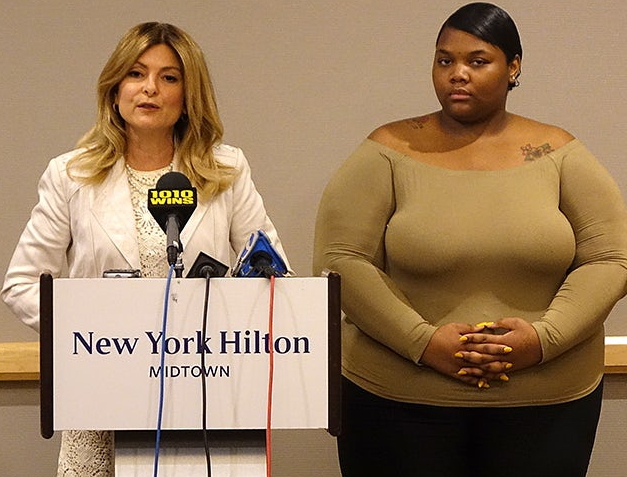 But the accuser, Sharpton, who goes by the name Angel Valentino on social media, may have given herself away when she wrote on Facebook, ‘I need some money,’ a few days ago. 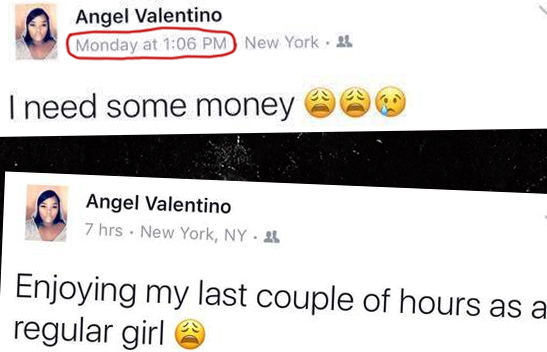