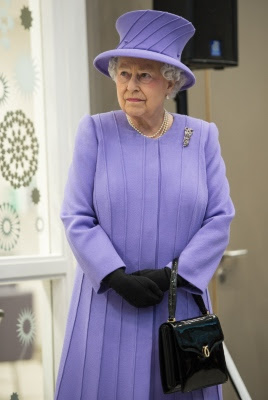 On Sunday Buckingham Palace revealed that Britain’s Queen Elizabeth II is sick and has been hospitalized following a stomach bug, a form of gastrointestinal infection that made her sick for several days.

The popular Queen has cancelled her scheduled visit to Rome and several other engagements as she is currently recovering.

“As a precaution, all official engagements for this week will regrettably be either postponed or cancelled,” official statement from Buckingham Palace