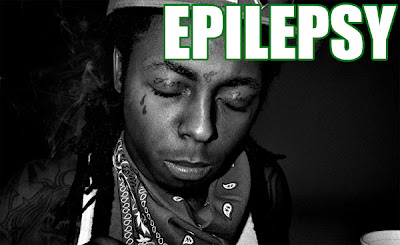 Rapper Lil Wayne has suffered yet another seizure just weeks after he suffered a major seizure attack that landed him in the hospital where he stayed for days.

Yesterday night, the rapper allegedly suffered another seizure attack and was immediately rushed to Cedars-Sinai Hospital in Los Angeles California.

Lil Wayne revealed in an interview that his epilepsy battle has been the major cause of his frequent seizure attacks.

He has been discharged after treatment and close doctors examination.

Too much igbo na wahala o.