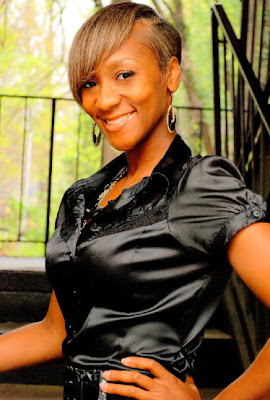 You must have come across an heading that claims Shellie Bo Talley, a 55 years old woman with the body of a 20 years old woman across different blogs… This story is untrue.

See the viral update below:

Age is just a number.

The aged woman of four who has dedicated her time to rigorous gymnastic routines since age 18 is widely known for dressing like a 20-year-old lady.

With the exception of her grey hair, the beautiful grandmother is looking fabulous.

To crown it all, Shellie Bo Talley claims she has never altered her natural look with any form of surgery. 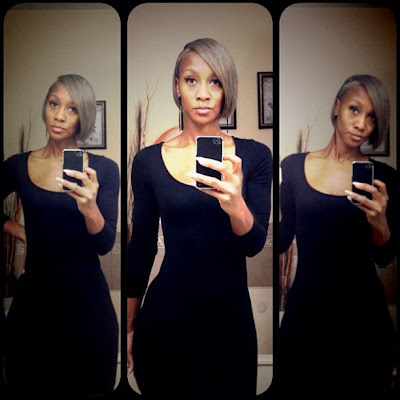 In 2007, the beautiful woman was arrested in Georgia for driving with an expired drivers license.

Below is a mugshot as a proof of her real age. 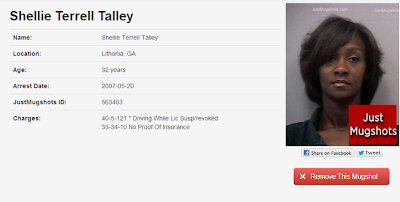 See photo of Shellie and her 4 children below 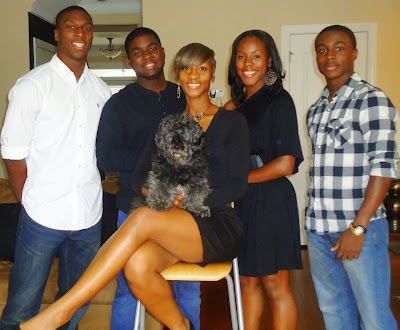 Investigative journalism here we come….#clap for me Lol#