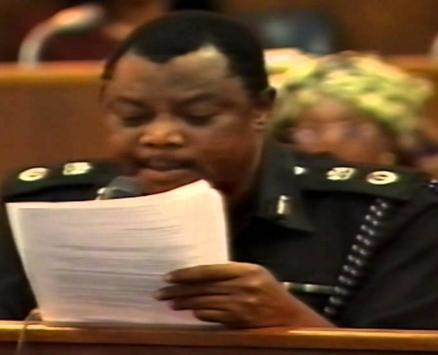 The federal high court sitting in Benin, Edo State, yesterday nullified the election of the All Progressives Congress (APC) lawmaker representing Ovia South West constituency in the state House of Assembly, Hon. Sunday Aghedo. Justice Mohammed Lima, in his ruling, ordered that the APC should conduct a fresh primary to elect its another candidate and that there should be a fresh election in the constituency within 90 days.

A chieftain of the APC and an aggrieved aspirant for the state assembly seat on the platform of the ruling party, Mr. Godwin Adenomo, had filed a suit at the court to challenge the emergence of Aghedo as winner of the poll conducted by the INEC. The plaintiff also joined Aghedo and the APC as defendants in the suit, which has rattled the APC in the South senatorial district of the state.