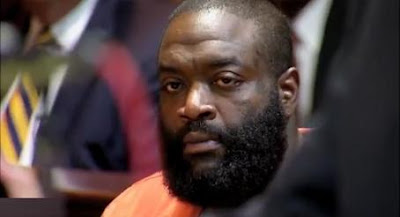 After spending a week in jail for assaulting a groundskeeper at his home, rapper Rick Ross has been set free.

He was released yesterday after posting $2million bond.

A judge approved the release of the MMG mogul yesterday after he posted $1 million equity from his Holyfield mansion, $500,000 surety bond from another property and $500,000 in cash.

His attorney promised that the rapper would lose his property to Fayette County if he attacks or intimidates anyone. 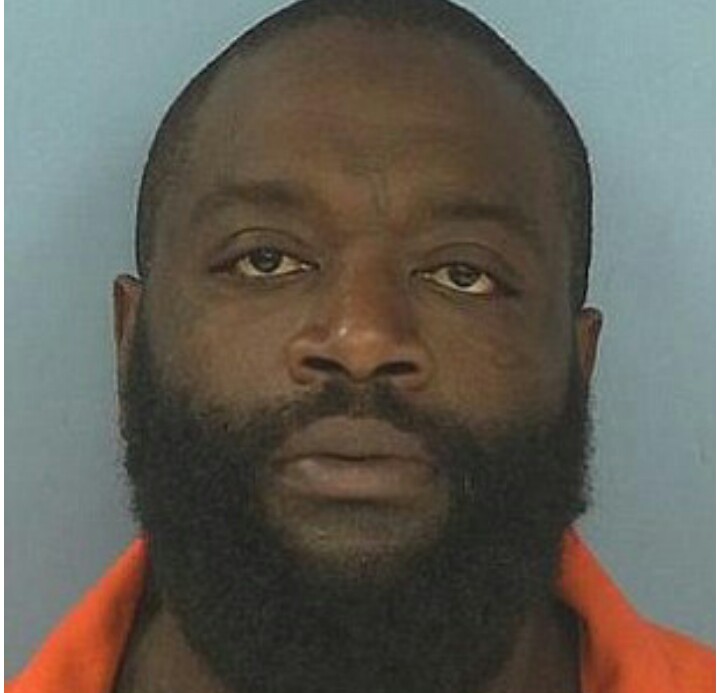 He was arrested on June 24 after he allegedly pistol-whipped his groundskeeper with a Glock 9MM pistol, causing injury to his jaw, neck, and teeth.