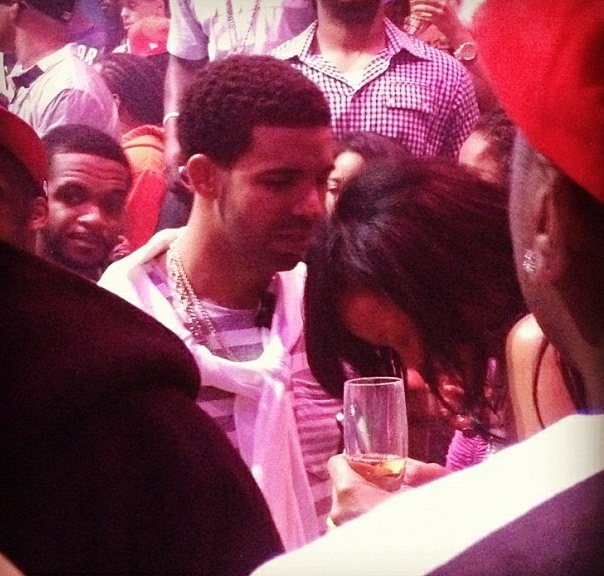 Singer Rihanna and Drake have been accused of lavish spending after the pair reportedly spent $97,000 on strippers at a night club on Wednesday.

Here is how Radaronline reported it:

According to the strip club insiders, the pair splurged $97,000 in cash during their visit. Drake was in town for a concert at Houston’s Toyota Center, after watching Rihanna’s Dallas concert on November 11. The two reportedly hooked up after that, and she was spotted in the VIP section at his concert on Wednesday. Later that night, around 2:30 am, Drake rolled up to the club, VLive, with an entourage that included Riri, according to the strip club staff:

According to staff, Drake took a particular liking to dancers Miracle Watts, Lira Galore, and Jhonni Blaze. But Blaze was more impressed with his date, tweeting “I got to dance for @rihanna” at around 4:30 am.

In March, Drake spent around $50,000 at a Charlotte strip club after rolling up with a cardboard box filled with bricks of cash. 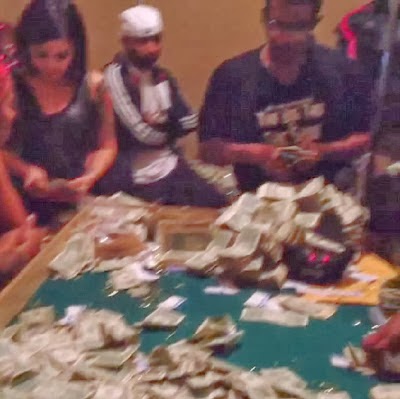 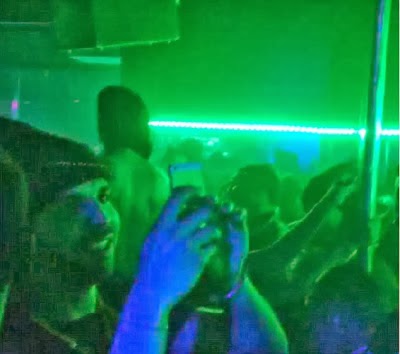 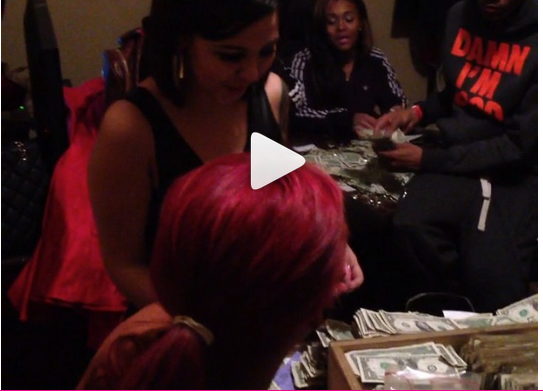 This is not the first time Rihanna will lavish money in a night club.

On Wednesday Drake and Rihanna spray out so much money that the strippers were stuck at the night club until 6:30 am counting the stacks!

While others are suffering, some people are busy wasting money.

Come to think of it, how much have they contributed to the needy in the society.