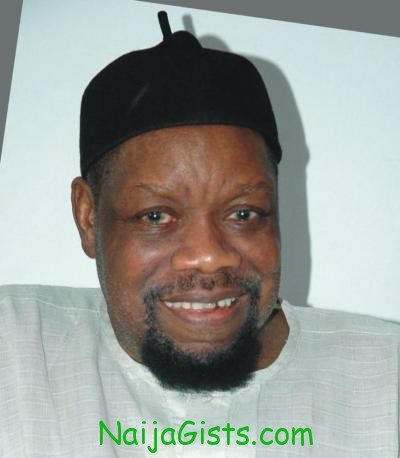 Governor Rochas Okorocha of Imo State has asked President Goodluck Jonathan to create one more state in the South-East to be named after Ojukwu (Ojukwu state ), to further immortalise him.

Chukwuemeka Odumegwu-Ojukwu, the former Biafran leader and chieftain of the All Progressives Grand Alliance (APGA), died in a London hospital on November 25.

Okorocha made the appeal on Monday after he officially renamed the Imo Heroes’ Square in Owerri, the state capital, after Ojukwu.

Okorocha, who made the announcement while unveiling a condolence register for Ojukwu, said the square would henceforth be called Ojukwu Square.

He noted that Ojukwu died a hero, saying he would therefore, be celebrated like a hero, especially in Imo.

He disclosed that Ojukwu’s body would be brought to Imo for one day, to enable people pay their final respect to him.

Ojukwu state whaoooo that is something else!