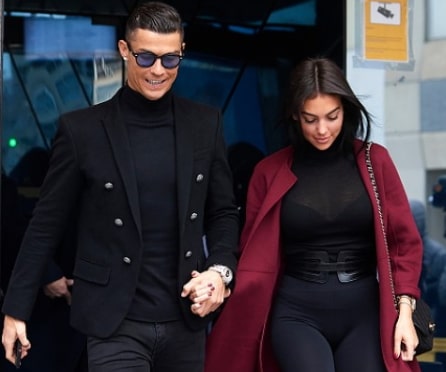 2019 did not start on a good note for world’s highest paid footballer, Cristiano Ronaldo who has agreed to pay a whopping $21 million fine after he allegedly refused to declare hi $16.7million income from image rights in Spain between 2011 and 2014.

The footballer who pleaded guilty today agreed to cough out N21M to avoid 23 month prison sentence .

The 33 year old footballer and his girlfriend were seen smiling as they left the court few hours ago.

Ronaldo who makes $101million is probably not worried about the huge fine.

Cristiano Ronaldo was fined ($21.6 million) for tax fraud, the fine will allow him to avoid serving a 23-month prison sentence. Let that sink in, $21.6 million.. (More than most will make in a life time! pic.twitter.com/uBalzoNw8e

Another case he has pending in court is that of a woman who accused him of raping her in a Las Vegas hotel room back in 2009.