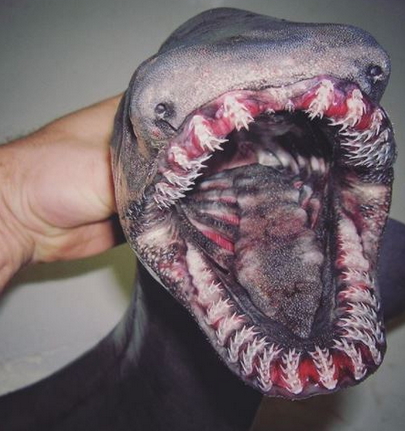 According to Daily Star UK, a deep sea diver identified as Roman Fedortsov has revealed what he saw lurking in the depths of the ocean.

Fedorstsov who spends his days working on a fishing trawler and diving in the deep seas is not just catching cod and carp.

The Murmansk-based Russian fisherman recently discovered a host of sea monsters that look like they’re straight out of an alien sci-fi film. 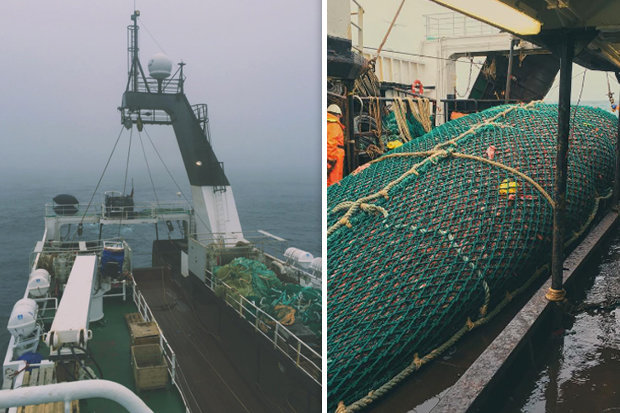 Here are what he shared on the social media recently. 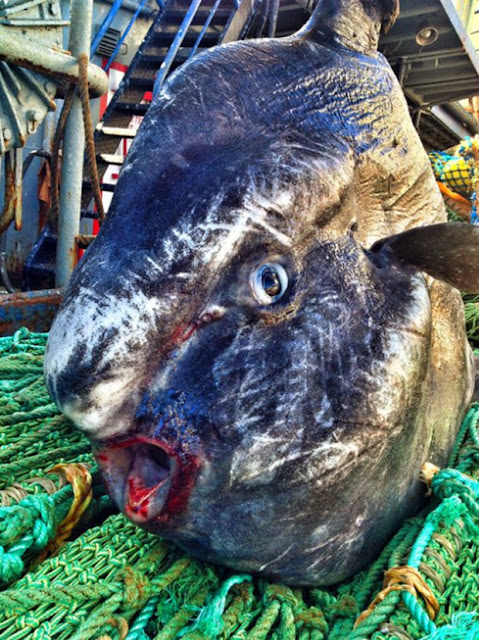 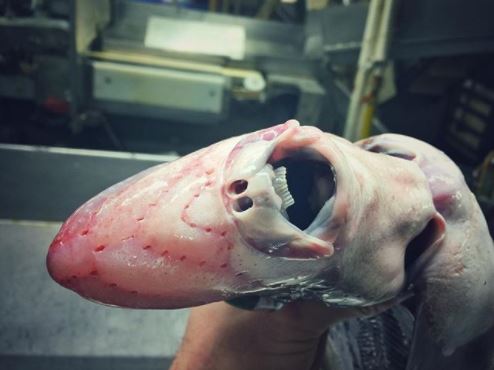 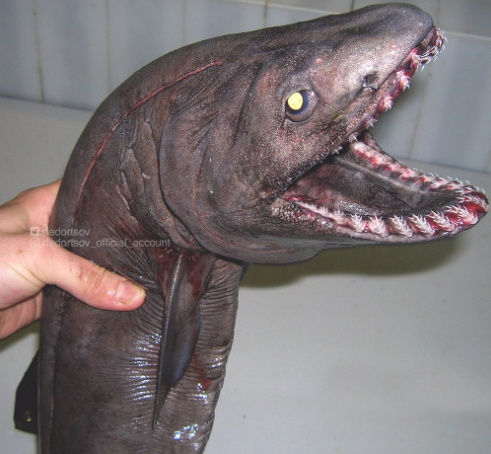