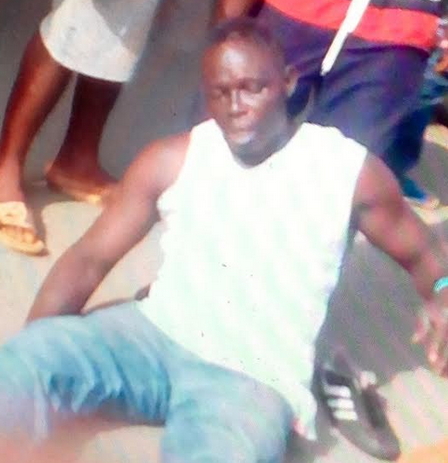 There was pandemonium few meters to the premises of the National Industrial Court,Enugu on Tuesday, 4th July, 2017 when a man said to be a retired staff of the Anambra State Water Corporation collapsed on the main road in what other staff and pensioners present at the scene presumed may have been out of exhaustion and hopelessness following a news that the judge who was supposed to preside over the matter between the Water Corporation staff and the Anambra State government over nearly 6 years of unpaid salaries,gratuities and other entitlements,was not present and therefore the case was adjourned sine die.

Some of the workers rushed to help him by removing his shirt and pulled him off the road and after some first aid,he was rushed to a hospital with the help of local people.

The man whose identity was not disclosed to journalists had his age bracket put at between 65 and 68 and was said to have travelled all the way from Aguata with other workers to witness the case which the workers hoped the court will give them justice.

Investigations show that the workers from various zones of the Anambra State Water Corporation in Awka,Onitsha,Aguata,and Nnewi had travelled to Enugu to witness the matter after contributing money and soliciting for assistance from sympathizers only to be disappointed by the absence of the judge.

Addressing the workers outside the court premises,counsel to the umbrella labour union overseeing the water corporation,Mrs Abiodun Akanni urged the workers to be prayerful and live their plight in the hands of God.She said the matter was all about enforcing an already subsisting judgement which the Anambra State Government was in breach of.

Earlier before the matter was adjourned,the workers had filled the court room,occupying all available seats while some of them were pacing up and down the corridor looking distressed and famished.
In his reaction,the chairman of the workers welfare association,mr Louis Nwoche,expressed regret that Anambra State governor,Chie Willie Obiano who is acclaimed for good governance and kind heartedness would allow officials of the state to mislead him on the problems of the water board staff who he said have contributed immensely to the growth of the state.

According to him,the work of the Water Board was hijacked by those in the ministry and have since then been feeding the governor with lies while the multi-million Naira Onitsha water scheme which equivalent is the pride of other states of the federation are still functional.

Mr Nwoche lamented that over 250 staff of the corporation in various zones have died prematurely due to non payment of their salaries and other entitlements and appealed to the governor to wade into the matter urgently.

The photos below show the counsel Mrs Akanni addressing the workers,the collapsed man and some of them inside the court. 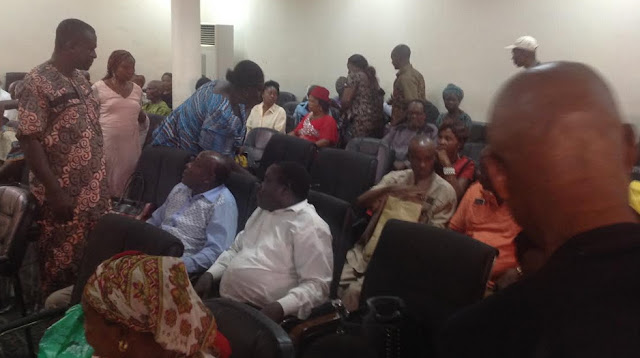 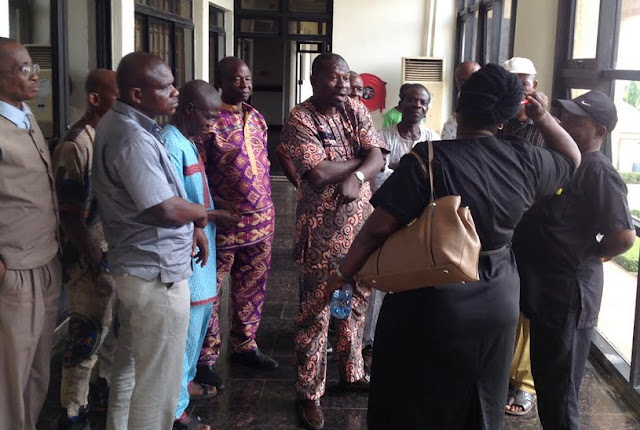 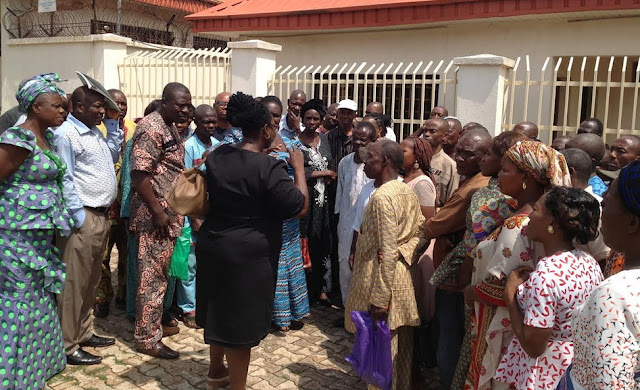 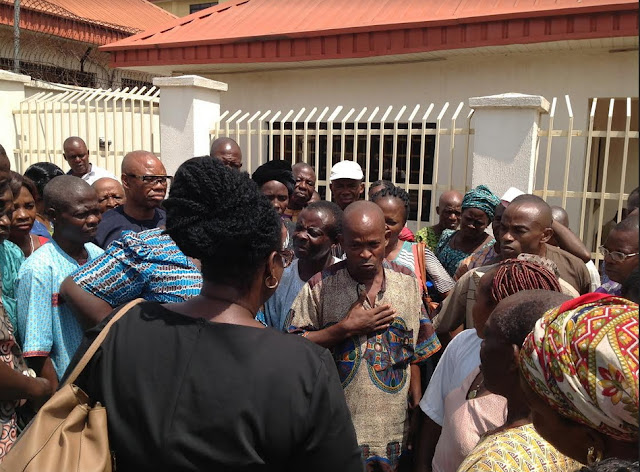 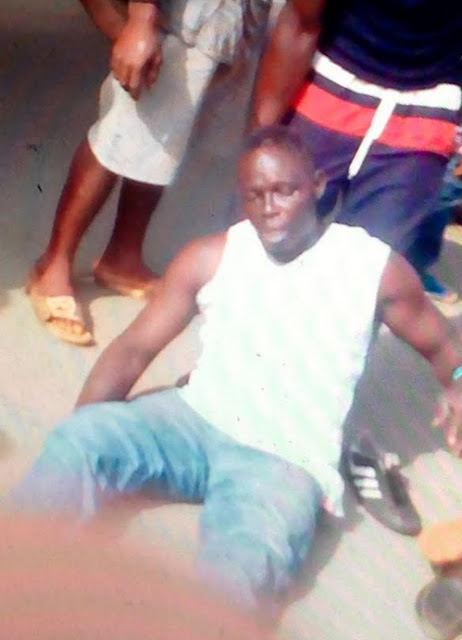 Continue Reading
You may also like...
Related Topics:anambra water, board, collapses, enugu