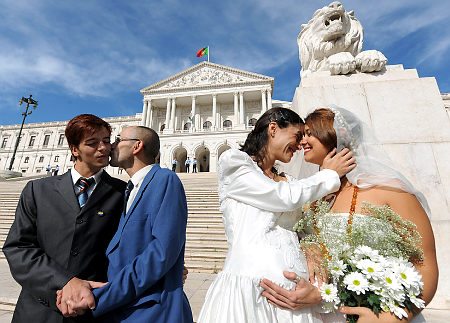 According to the daily news, The Kaduna State government, on Sunday, lamented the ongoing debate and bills on legalising same-sex marriage and prostitution, describing them as “disheartening”.

According to Umar, the passage of the bills would be to the detriment of the future of Nigerian children, constitute as act of disrespect to God and would pollute the society.

She urged the lawmakers to shun the bills and provide youths with meaningful jobs that would give them a future.

According to Umar, Nigeria was not America where they legalised same sex marriage and “we should emulate their positive impact not the destructive acts as  such”.

She urged that the two bills be discouraged for health consequences as well as legal and cultural reasons.