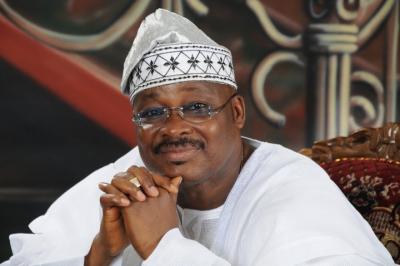 Governor Abiola Ajimobi of Oyo state, on Saturday said there would be free immunisation and malaria treatment for all pregnant women in the state for the duration of one week.

Abiola Ajimobi disclosed this during a state-wide broadcast on the second phase of the quarterly polio campaign. According to him, the programme would be part of the maternal, new born and child health campaign that is being organised by the state government in partnership with the 33 local government councils.

He said the service would be carried out in all designated health care centres in the state, adding that over 2.5 million children from ages zero to five months were immunised during the five-day campaign held in August.

“The present government conducted integrated measles campaign/ Immunisation Plus Days’ activities in all the thirty three local governments in August,” he said.