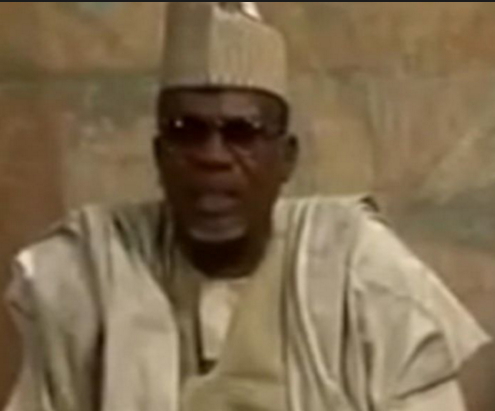 The famous singer died at his house in Yauri area of Kebbi on Sunday after losing his 10-month battle to diabetes. 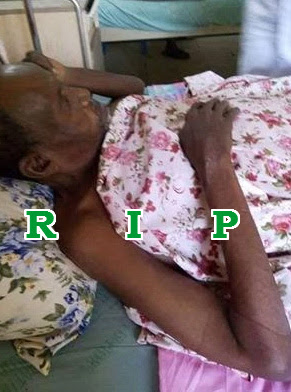 The deceased left behind an aged mother, 2 wives, 22 kids and 25 grand kids. 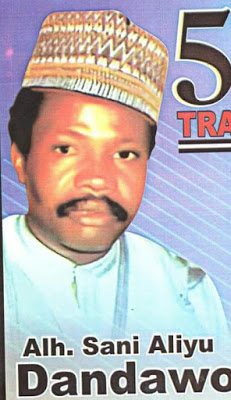 He is known for hit songs like Shehu Shagari, Wakokin, Dan Iyan Kano and many others.

His death was announced on the social media by one of his children Aminu Sani Dandawo.