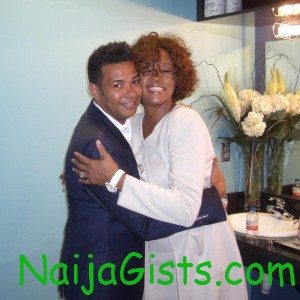 Here you have it guys, we have found the man who sold Whitney Houston’s Corpse photograph to the National Enquirer. naijagists.com

His name is Raffel Van Exel. He’s a close friend of the deceased.

He was the only person that has nothing, either professionally or family wise, to do with the late singer that was allowed into the private viewing where Whitney Houston’s body was laid.

Raffel sold the Whitney Houston Corpse photos to National Enquirer for a lump sum, and Whitney’s mother has told him to donate the money to the charity in order to avoid wrath of God.

This man should be sued what he did is completely wrong.