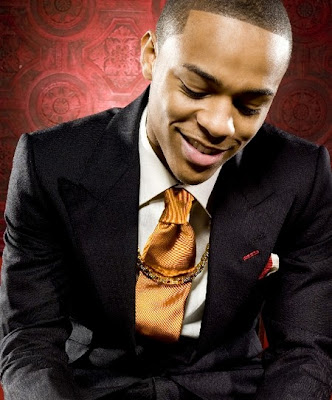 For those who use to know him as little bow wow, he is nothing near that anymore.  naijagists.com

25-year-old Bow wow is now a baby father who has a lot of responsibilities hanging around his shoulders.

In a chat on Friday, Bow wow made some confessions on his past and present love stage and how he is fully ready for marriage.