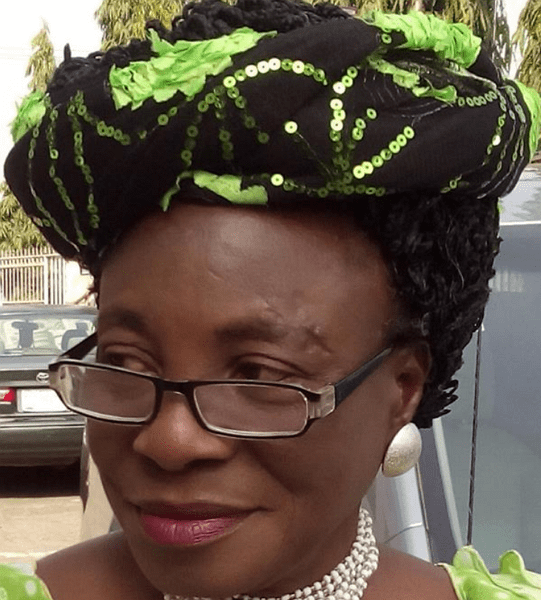 The CEO of the National Theatre in Lagos passed away when her car crashed into a truck at Sagamu axis of Benin Ijebu  of Expressway.

According to NAN, her corpse has been taken to her hometown in Ilorin Kwara state for burial.

The deceased who took over office on the 22nd of April 2018 died a year after. 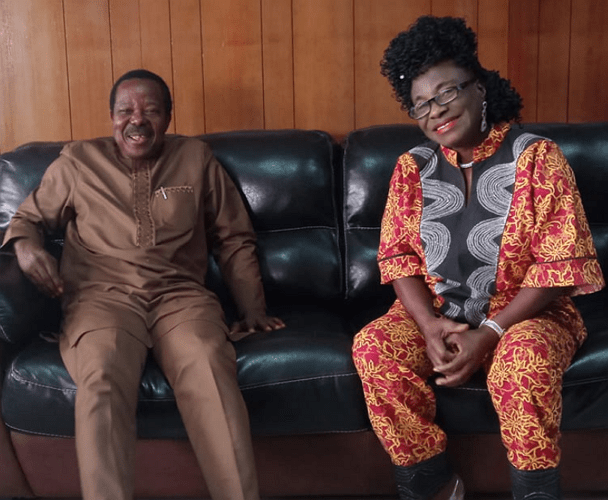 She was returning from an official trip to Calabar when the  fatal crash happened.