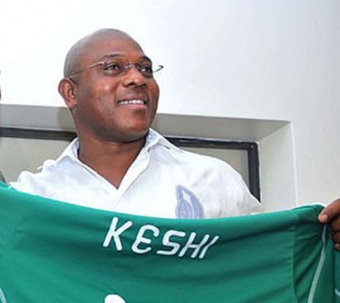 The Ivorian Football Federation has published the names of those who declared interest in Ivory Coast Elephants’ coach, Herve Renard’s job.

In a rude shock to NFF, Stephen Keshi who recently signed a new deal as Super Eagles coach is among those interested in taking Renard’s job. 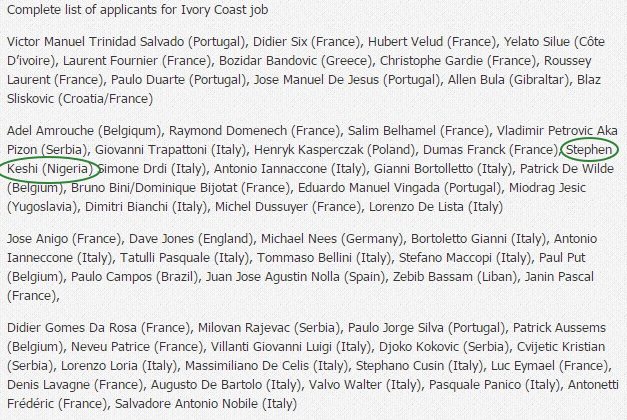 We hope Keshi applied for the job before signing the new NFF deal.