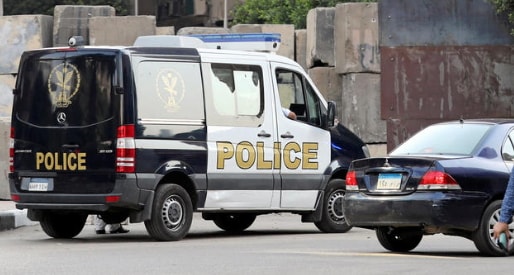 A suspected terrorist was today arrested for throwing an explosive device to the United States embassy in Cairo.

According to Egyptian security and judicial sources, the device exploded in front of concrete blocks guarding the entrance to the complex which contains the embassy.

The heavily fortified US embassy is near numerous other diplomatic missions in the Egyptian capital.

No-one was wounded in the explosion and no significant damage was caused, security and judicial sources said, without specifying the type of device involved.

The man who threw it was detained by passers-by, before being arrested by police.

A team from the public prosecutor’s office also visited the site, the same sources told AFP.

The embassy initially warned US citizens to stay away over a “reported incident”, before later saying normal business had resumed.

“Police have finished their investigations at the scene of the incident,” the embassy wrote on Twitter.

Continue Reading
You may also like...
Related Topics:detonate, embassy, explosives, us