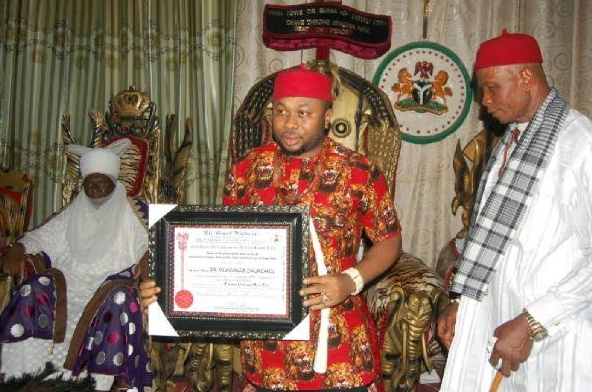 The event which held during an Ofalla Ceremony attracted Emirs, and traditional rulers from all over the country.

Here are the official photos from the ceremony. 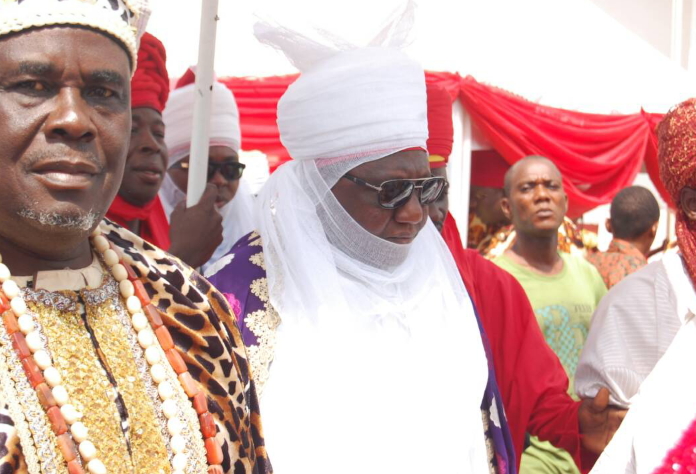 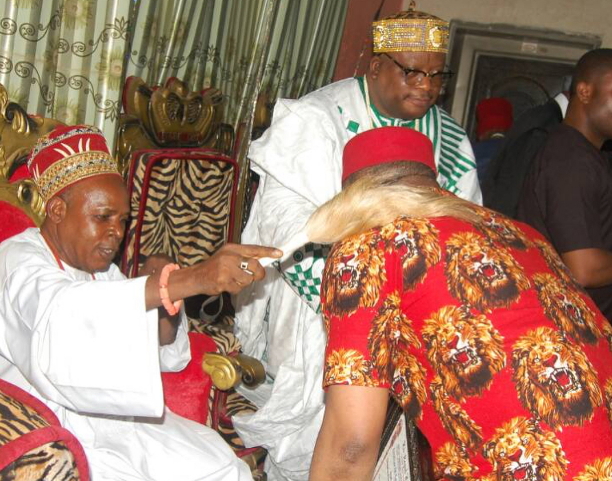 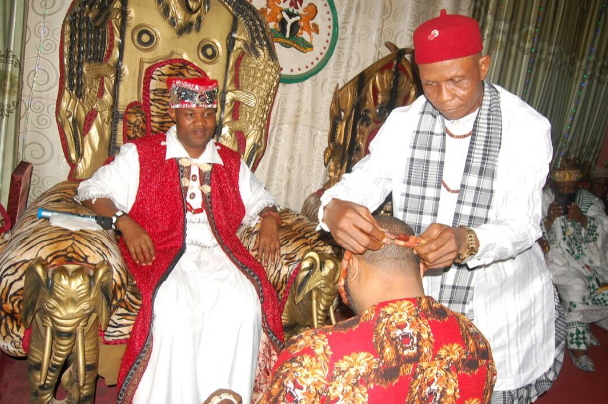 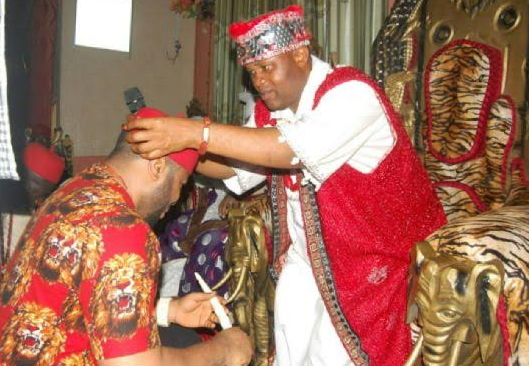 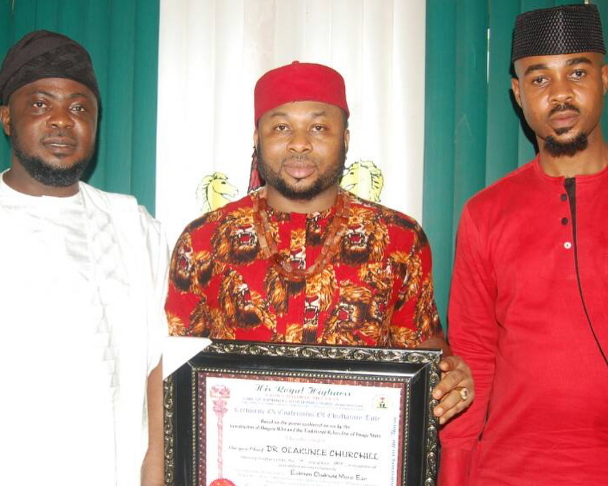 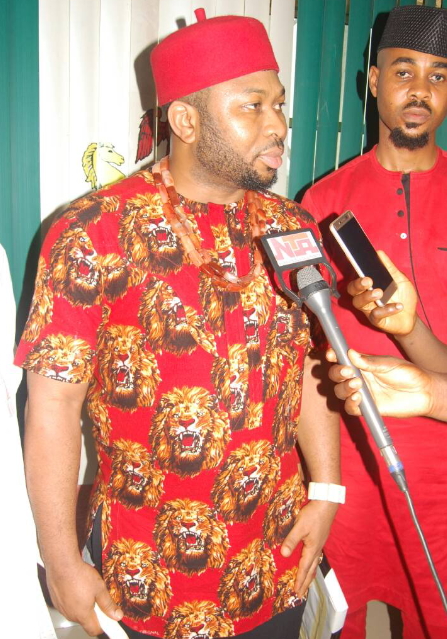 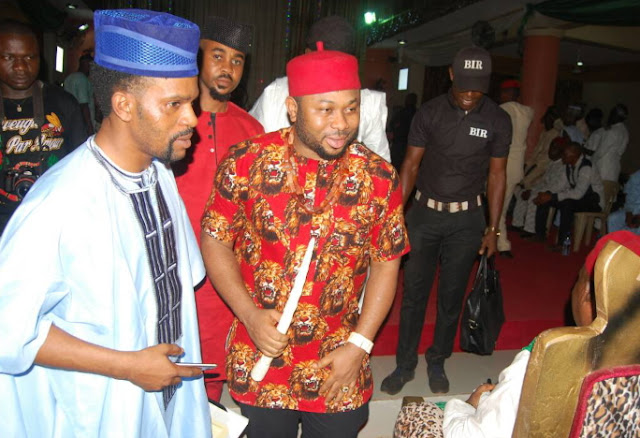