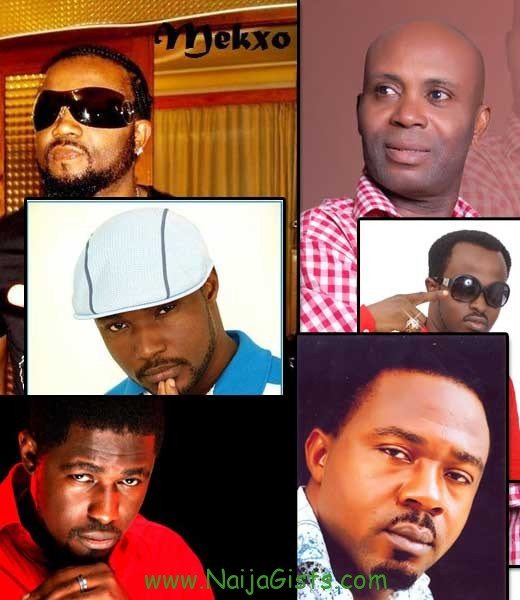 According to a report Naijagists obtained from Nollywood Gossip, Top Nigerian Stars are seriously condemning the issue of Homosexuality in Nigeria.

Hear what some of them have to to say below 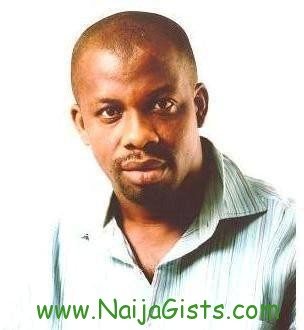 “We strongly kick against sex for roles, lesbianism, homosexuality.” 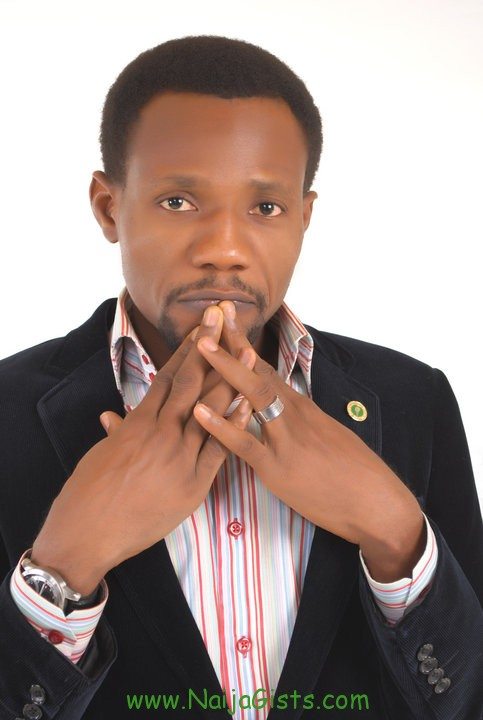 “Nollywood, run back to God, stop the practice of Homosexuality!” 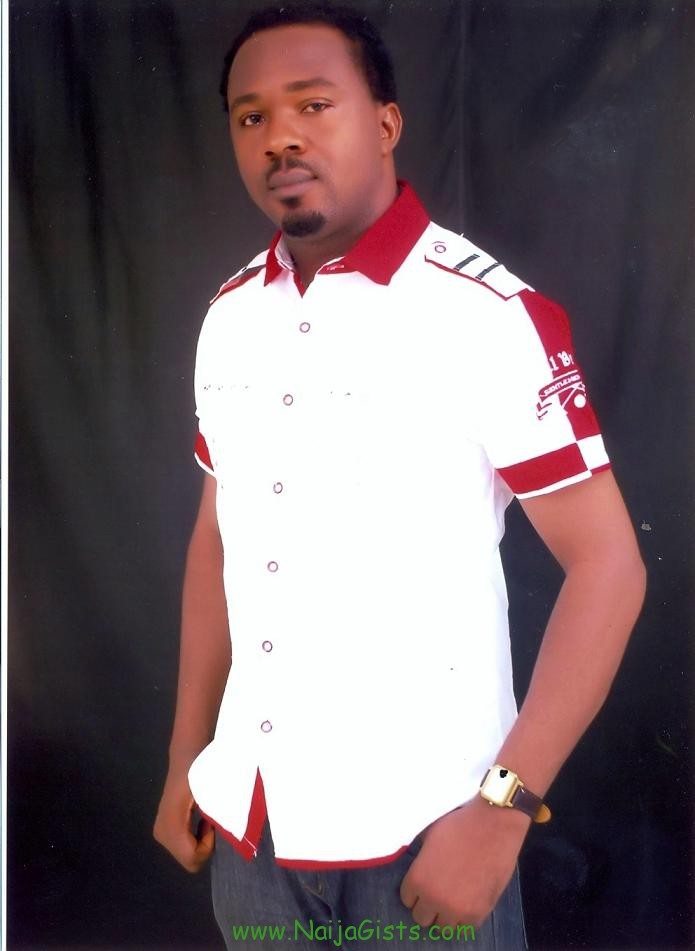 Dirty, disgusting, demonic, that’s all I can say! No matter how they make it look, I think it’s very alien to our culture. We’re not even supposed to be discussing it here in Nigeria.

It’s becoming worse my sister. Something has to be done about it. That was what we are talking about this week, because we believe it’s not in our culture. It is evil spirit that causes it. What can one do to avoid such act? (Laughs) beat them when they come to you. 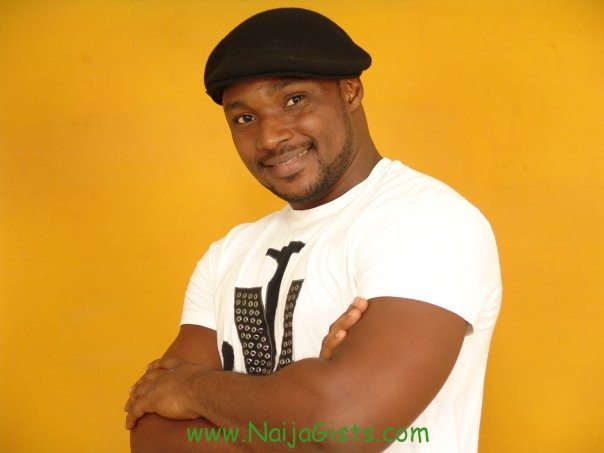 Leviticus 18:22 = you shall not lie with a male as one lies with a female. It is an abomination.

Ephesians 5:30-33 = for we are members of his body. For this reason a man will leave his father and mother and be united to his wife, and the two will become one flesh. This is a profound mystery, but I am talking about Christ and the church. However, each one of you also must love his wife as he loves himself, and the wife must respect her husband! 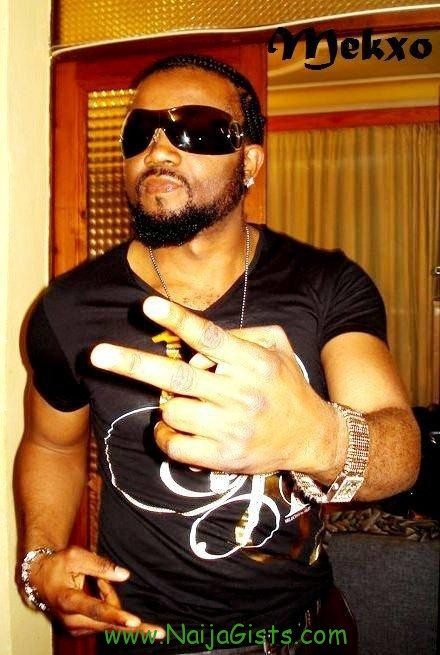 The rate of homosexuality is really getting off the hook…Homosexuality is a sick illicit lust forbidden by God. God created men to be husbands of wives, and women to be wives of husbands not the other way round. My advice to people involved in such an evil act is now is not too late to change your ways, confess your sin to God, He will forgive you. 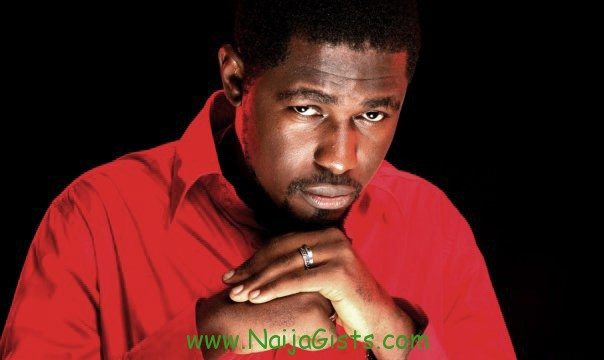 It’s satanic. It’s madness of the highest order, and finally, anyone that is involved needs to see a doctor! 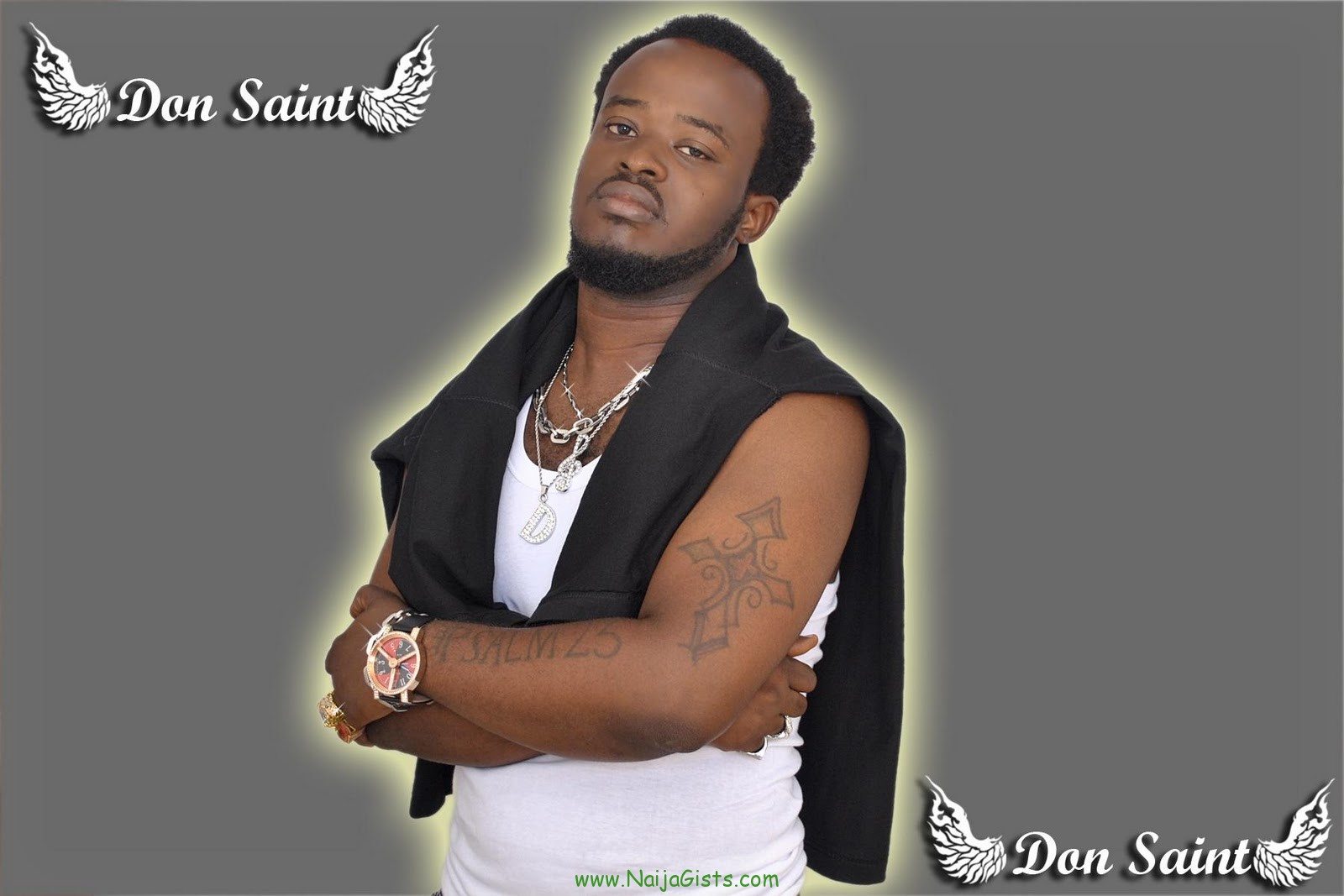 This is one thing I hate with passion! It’s evil and I can’t stand such act.

Homosexuality is a perverted state of the mind. (Image credit: Nollywood Gossip)

What do you thing on this pressing issue ?

Aliko Dangote Accused of Using Slave Labour At His Savannah Sugar Company
In Pictures: The Best Of Nollywood Awards 2011