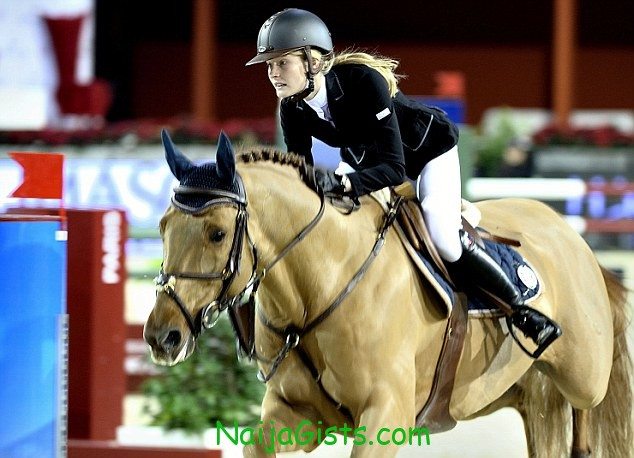 A Russian father has decided to spoil his 22 year old daughter with a luxurious apartment in the City of New York at a cost of $88 million. Former fertilizer magnate, Dmitry Rybolovlev bought the apartment for his daughter who is studying in an undisclosed college outside New York. 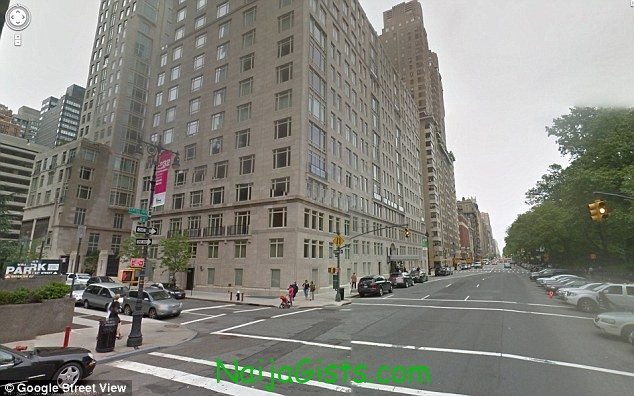 The purpose of buying the 10-bedroom apartment is for his daughter to be able stay there whenever she is in New York on a visit.

According to Forbes magazine, the sale of the apartment broke records for an individual transaction in a city renowned for pricey property.

A representative for the new owner, Miss Rybolovleva released a statement saying:

“A company associated with Ekaterina Rybolovleva, daughter of a well-known businessman Dmitriy Rybolovleva, has signed a contract to purchase an apartment at 15 Central Park West, New York.

The apartment is a condominium currently owned by the Sanford Weill Family.

Ms Rybolovleva is currently studying at a U.S. university. She plans to stay in the apartment when visiting New York.

Ms Rybolovleva was born in Russia, is a resident of Monaco and has resided in Monaco and Switzerland for the past 15 years.”

I want to be a billionaire sooooo freaking bad! (credit: gistexpress)