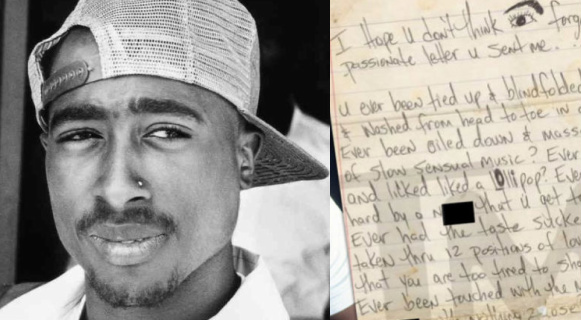 A sexually explicit love letter late rapper Tupac Shakur wrote to an admirer has been put on sale for $25,000 exactly 20 years after his demise.

The letter written during his 95 prison stint is a reply to a passionate letter received by 2Pac. 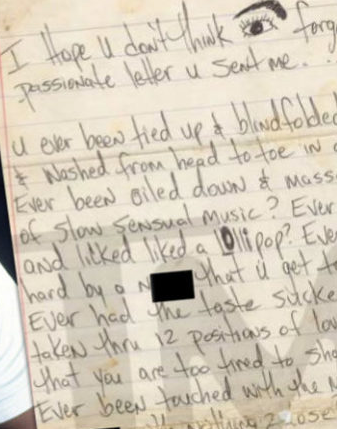 It is currently on sale by Goldin Auctions.

2Pac was shot on the 7th of September 1996 in a drive-by shooting and was rushed to the hospital where he passed on exactly six days later at the age of 25.