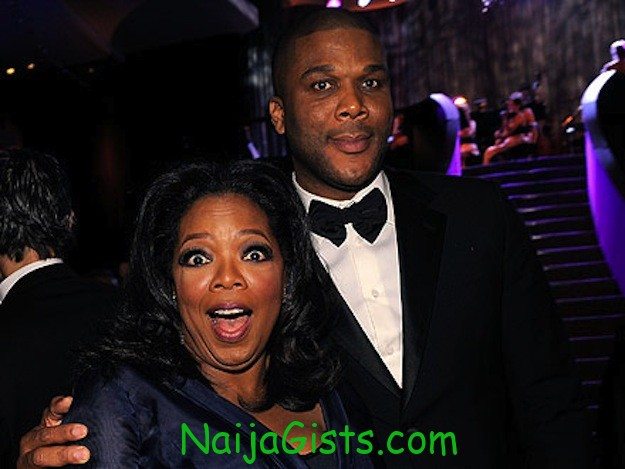 Few days ago, popular Hollywood Star, Tyler Perry was having lunch with Oprah and Gayle King.

The following day, Tyler ordered the exact Bentley and send it over to Oprah.

Gayle King called to appreciate Tyler and to her surprise, she found the exact Bentley in her driveway the following day. 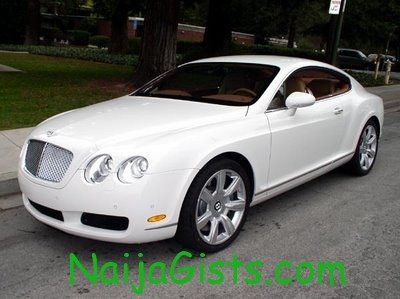 “(Oprah  admired the Bentley) so he sent her the same exact car. I called Tyler  and told him how amazing that was because nobody ever does anything like  that for her, on such a grand scale. And so, the next day when I got  home, there was a Bentley in my driveway from Tyler!”