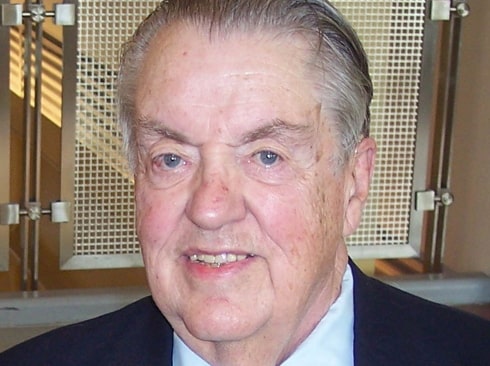 An engineer whose invention of the Universal Product Code at IBM transformed retail and other industries around the world, has died.

His 1975 invention of the Universal Product Code(UPC) at IBM transformed retail and other industries around the world. Barcodes, which are made up of black stripes of varying thickness and a 12-digit number, help identify products and transformed the world of retail.

They are now found on products all over the world.

The now-ubiquitous marking, composed of unique black bars and a 12-digit number, allowed retailers to identify products and their prices as they are scanned, usually at checkout.

Laurer said in a 2010 interview that grocery stores in the 1970s were dealing with soaring costs and the labor-intensive requirements of putting price tags on all of their products. The bar code led to fewer pricing errors and allowed retailers to keep better account of their inventory.

Continue Reading
You may also like...
Related Topics:george laurer cause of death, what killed george laurer