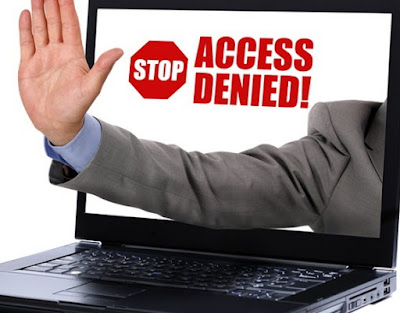 The US is banning electronic devices such as laptops and tablets from cabin luggage on certain flights originating from eight countries in the Middle East and North Africa. The new rule, which is expected to be officially announced will take effect today.

It will apply to non stop U.S. bound flights from 10 international airports in the cities of Cairo in Egypt, Amman in Jordan, Kuwait City in Kuwait, Casablanca in Morocco, Doha in Qatar, Riyadh and Jeddah in Saudi Arabia, Istanbul in Turkey, and Abu Dhabi and Dubai in the United Arab Emirates.

Passengers will be barred from putting laptops, tablets, digital cameras and other large electronics in their carry-on luggage. Only cell phones and approved medical devices would be excluded from the ban. The ban will apply only to foreign carriers including the Royal Jordanian Airlines.

No American carriers will be affected. The reason for the ban was not immediately clear. The ban had been under consideration since the U.S. government learned of a threat several weeks ago, the Reuters reported, quoting a U.S. official.