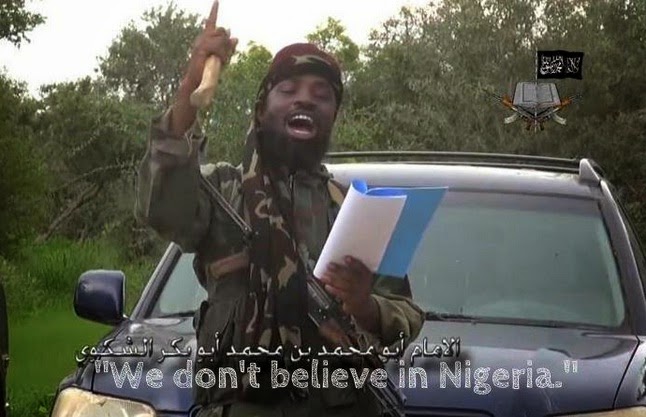 Boko Haram just confirmed to Nigerians with this video that their leader Shekau has died.

On Friday the undated video in this article was sent to AFP as a proof that the late Shekau impostor is still alive.

Here are the proof that Shekau is dead

In his previous video, the guy is fond of speaking English for a long time but that is not the case in this one.

2ndly, can you notice the lip sync and the distance the camera is from the video.
3rdly, he didn’t mention that he wasn’t killed in Konduga as claimed by the military.
If indeed Shekau impostor is still alive, he would have at least talk about Konduga in Borno state but nothing of such was said.

These terrorists are trying to instill fear in the heart of Nigerians but God will not let them.

You can take this to the bank, Shekau was killed last year, his impostor was killed by the military last month.

This video was recorded before his death.