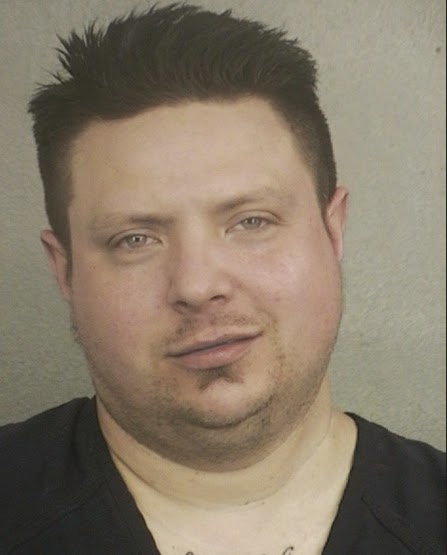 A Florida judge couldn’t control his laughter after prosecutors presented him with a man named Cocaine, and charged him with possession of illegal drugs, a video uploaded to the Internet showed.

“Edward Cocaine,” the prosecutor called out.

“What?” Judge John “Jay” Hurley said. “You know. I thought I had seen everything,” the judge added.

“My name is Cocaine,” Cocaine said. “My great-grandparents came here from Greece and changed their last name to Cocaine. That was like in the 1920s,” Cocaine continued.

“How many times did the police order you to step out of your vehicle when they heard your name?” Judge Hurley asked Cocaine.

“Almost every time I am pulled over,” Cocaine replied. The 34-year-old Cocaine, who was charged with possession of Xanax, was released on his own recognizance.