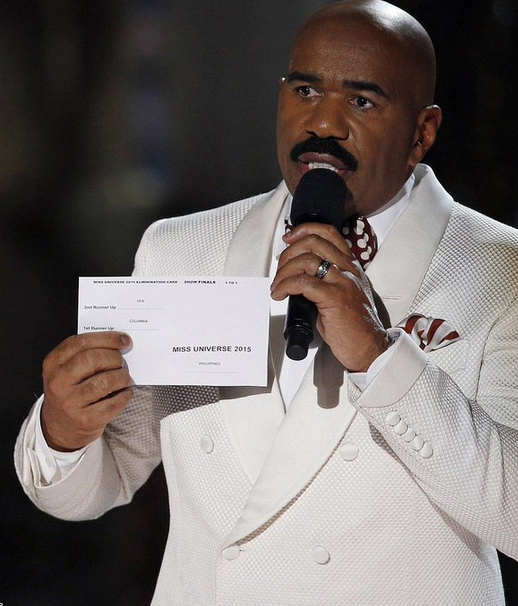 Steve Harvey had earlier announced Miss Colombia Ariadna Gutiérrez as the winner of the beauty pageant only to change his words later in another announcement.

Hear what Steve Harvey said while trying to hold back his tears yesterday:

“Okay folks, I have to apologize. The first runner-up is Colombia. Listen folks, let me just take control of this. This is exactly what’s on the card,””I will take responsibility for this. It was my mistake. It was on the card. Horrible mistake. It is my mistake.”Please don’t hold it against the ladies. We feel so badly but it’s been a great night.” 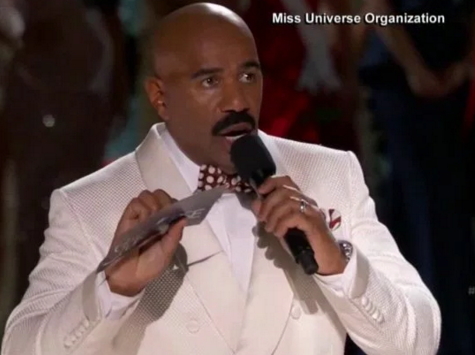 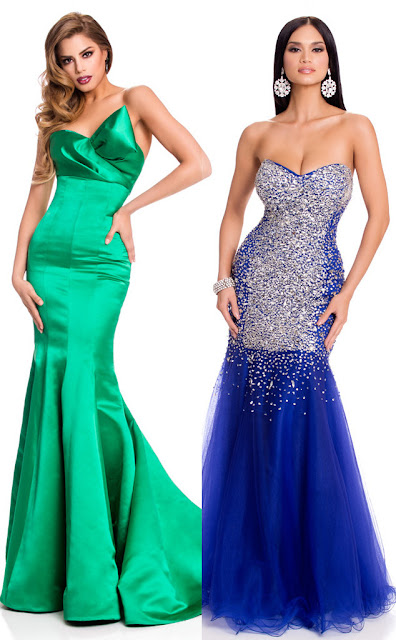 He also took to his official Twitter page to apologize 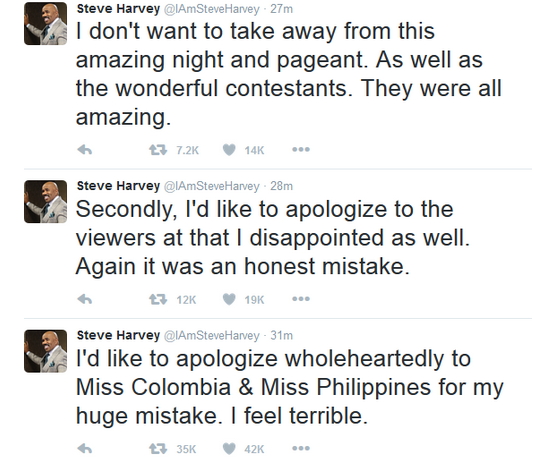 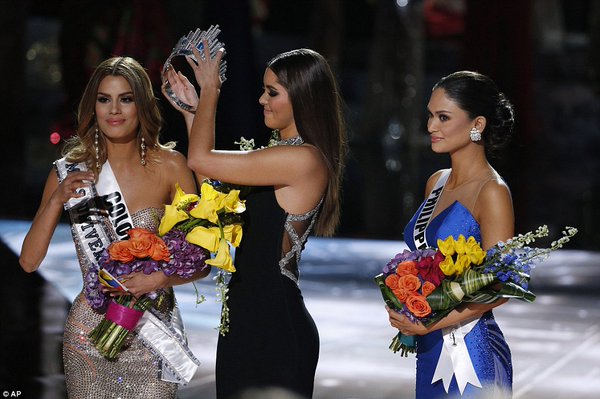 Photo: Nigerian Girl Who Accused Boyfriend Of Rape Confesses “I Lied To Get Him In Trouble”
Photos: Nigerian Actor Desmond Elliott Excites Children At 2015 Christmas Party In Lagos