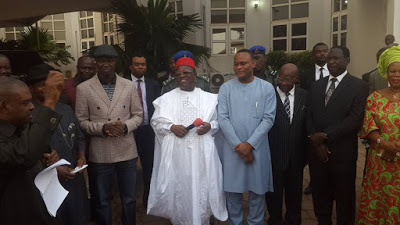 Governor David Umahi of Ebonyi State has distributed 18 Jeeps worth N279 million to 18 traditional rulers in the state.

The governor, who made the announcement during the distribution at Government House, Abakaliki on Saturday, said that about 80 traditional rulers in the state would benefit from the largesse.

He appealed to traditional rulers who have not collected their Jeep to be patient or indicate the vehicles of their choices for money to be provided to buy them. 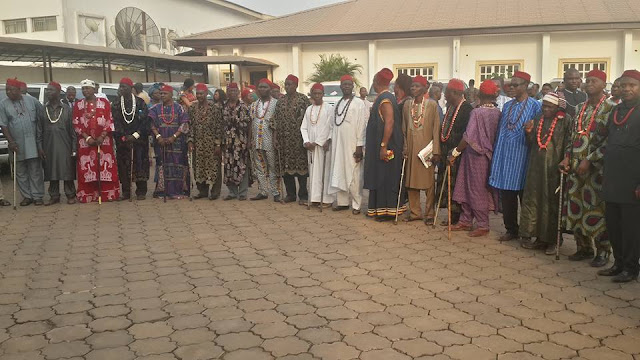 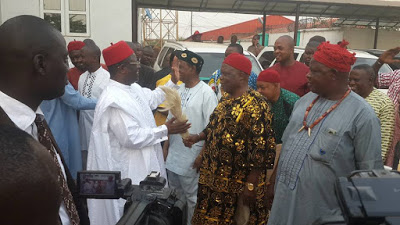 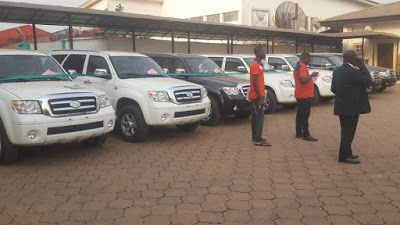 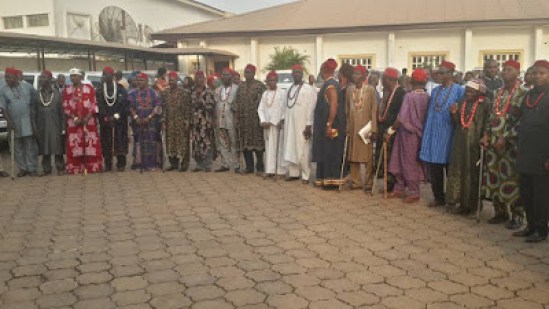 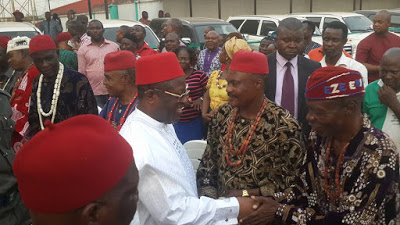 “The Jeep costs N11.5 million each when we assumed office, but currently they cost N25 million each and they are scarce.
“We have made the necessary commitment to the supplier as the vehicles might not even be purchased at that amount in 2017,” he said.

The governor said the vehicles would give the traditional rulers a sense of belonging and instill the required confidence on them to enhance their status.

He said: “the vehicles will enable you compete favourably with your counterparts across the country.
“When you travel to zonal and national meetings, our image will reflect positively.
“The vehicles will assist you in achieving our agricultural policies as you are the lead farmers and chief security officers of your various domains.
“In our desire to make the vehicles assist in achieving our agricultural policies, they will not attract Value Income Taxes and other levies.”

“It is hoped that traditional rulers will reciprocate the gesture at the appropriate time as the local government chairmen also showed avid commitment in achieving the objective.
“The funds for the procurement were shared on equal basis between the state government and local government council.

“We will also offer wardrobe or inconvenience allowances to traditional rulers,” the governor assured.
Chief Samuel Okoronkwo, the Commissioner for Local Government and Chieftaincy Matters, thanked the governor for the gesture and applauded his commitment to enhance the status of traditional institution in the state.

“You graciously approved the increase of their allowances to N100, 000 monthly and currently redeemed your pledge of presenting vehicles to them.
“The traditional rulers have unanimously endorsed you for a second tenure in office and will ensure the objective is achieved,” he added.

Charles Mkpuma, the Chairman of the State’s Traditional Rulers Council, also thanked the governor for the gesture and promised to ensure Umahi completes his good works for the state.

“We assure you that security will be adequately ensured in our various localities especially during this yuletide while working assiduously to achieve the government’s agricultural programmes,” he said.