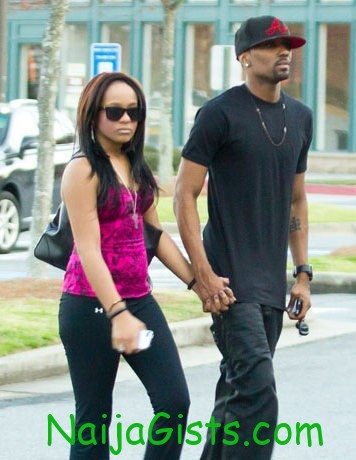 Are they or aren’t they? That’s the sizzling question hanging over Whitney Houston’s daughter, Bobbi Kristina, and her ‘adopted brother’, Nick Gordon, after intriguing reports popped up earlier this week that the two were an item. naijagists.com

A report published by e!newsonline, Bobbi Kristina seemed to confirm the news when she initially tweeted, “I love sleeping with big brother, only person that helps my insomnia, Ha ha!”

But is ‘big brother’ singing a different tune? It looks like he is. 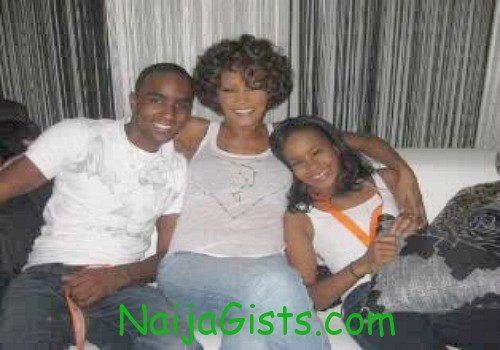 The denial comes as a big flip-flop after the two fueled rumors of a romance. Gordon posted a defiant tweet letting critics know he didn’t care what anyone thought about their relationship.

“Yea, we got a little closer and what!…All the haters that don’t know us or the real story can’t unfollow me. I don’t give a f—k. I’ve proved my loyalty to her and the Houston family. I don’t owe any of you anything. I don’t even know y’all haters…Some people have no lives, so they gotta be in ours.” he tweeted.

A source previously told E! News that the two have known each other since they were younger, and that Houston decided to take in Gordon after he considered enlisting in the army to escape his family problems.

Our source added that Gordon has since served as the man of the house in the absence of Bobbi Kristina’s father, Bobby Brown.

Will Gordon’s romantic denial convince people he’s still that, and nothing more?