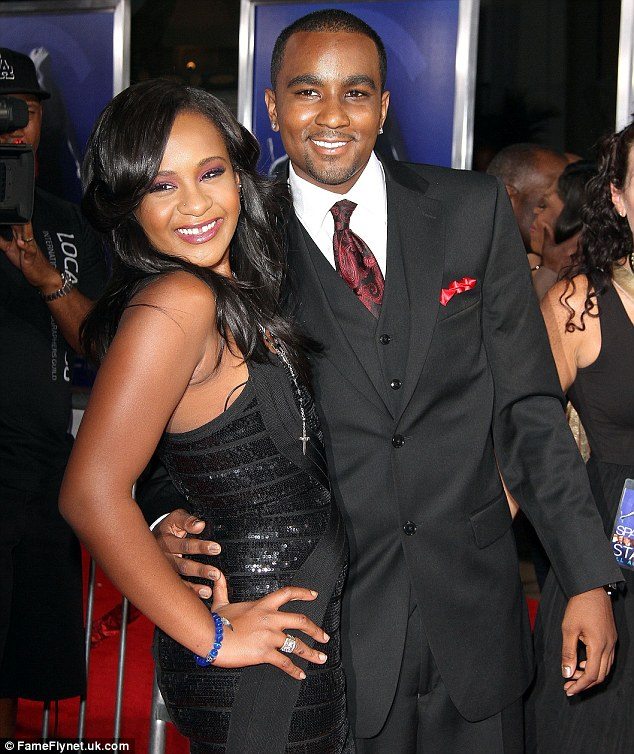 The daughter of late Whitney Houston, Bobbi Kristina who’s a subject of an incest rumour involving Nick Gordon, her adopted brother has opened up on their engagement.naijagists.com

She made this known in the preview of a family reality show “The Houstons” On Our Own“.

22-years-old Bobbi who is determined to make her family approve her romance with Nick Gordon said:

‘The family has me out to be a bad person.’

Before her death, Whitney Houston adopted Nick Gordon as a son.

He has been living with the Houstons years before her death.

Now her daughter is madly in love with her adopted son.

Do you consider this to be incest?

Continue Reading
You may also like...
Related Topics:adopted brother, bobbi kristina, Engaged, Engagement, garry houston, nick gordon, the houstons on our own