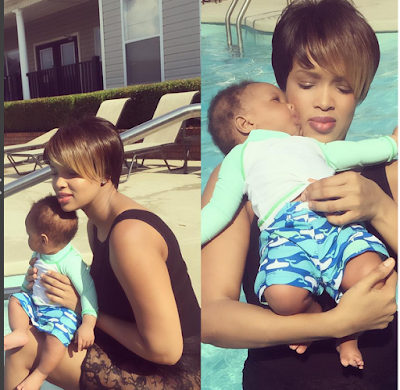 The silent drama between Nigerian musician Ayodeji Balogun and his American baby mama Binta Diallo has reached the social media.

Binta took to the social media recently to release a document dated back to March 17 2016 that confirms the singer is the father of her son, Ayo Balogun Junior. 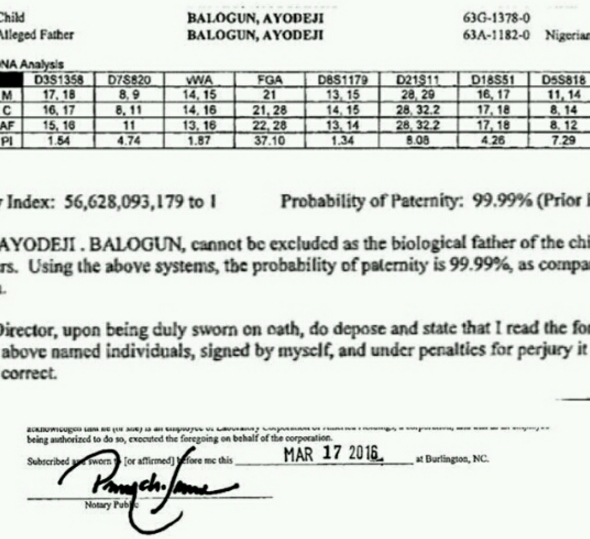 This is how she captioned the DNA test result:

Wizkid is reportedly on the run after a judge ordered him to pay $5000 per month in child support to Binta. 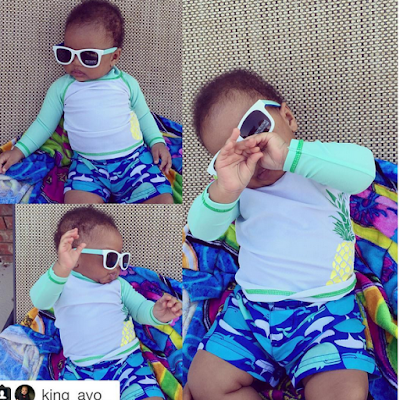 Many have doubted his paternity since he is yet to openly acknowledge his son.

With this DNA result, Wizkid is expected to officially claim his son any moment from now.